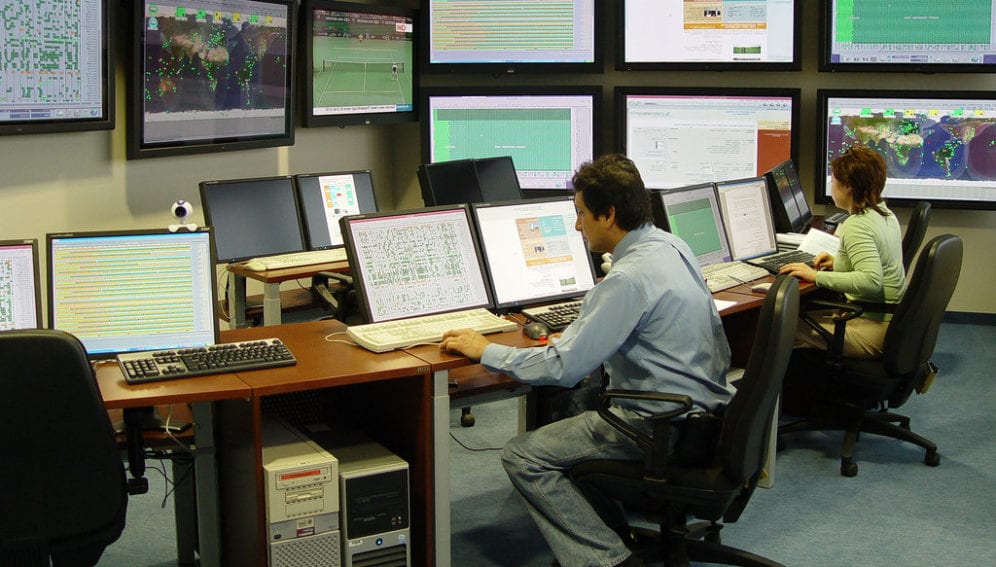 By: Michail Skaliotis and Ceri Thompson

Countries’ statistics offices have much to gain from big data, say Michail Skaliotis and Ceri Thompson.

In recent years there has been much discussion — and even hype — about big data. Much of this centres on big data’s potential to cure many of the ills of official statistical production, such as how quickly National Statistics Offices (NSOs) can respond to a new policy request, high costs, poor timeliness, burden on respondents and even inaccuracies.

For decades, official statistics have served policy effectively, in a credible and trusted manner. But they suffer from two major weaknesses: poor timeliness and unresponsiveness to emerging policy needs.

Annual statistics such as health care expenditures are often produced with a delay of several years, a problem which is particularly acute in developing countries. Quarterly or monthly estimates of measures such as GDP also experience serious delays.

Similarly, the time taken from designing a brand new survey that meets a policy need through to actually producing results and releasing them may be several years. In the meantime, policymakers resort to alternative data sources, often of lower quality, to meet their data needs. When the statistics finally become available, their relevance may be limited.

Another weakness of official statistics is that, where they rely on traditional sample surveys, they can be unreliable when estimating statistics for small groups, small areas or small enterprises. For example, estimates of employment rates or education levels among disabled people may not be accurate if the sample is too small.

In the near future, the traditional trade-off between timeliness and accuracy will become a thing of the past if NSOs embrace the emerging ‘big data ecosystem’ — where the prevailing type of data consist of digital footprints, electronically observed records, sensor logs and similar by-products of our interactions with digital devices in daily activities. [2]

NSOs can and should include big data analytics in daily work. There will be methodological challenges, such as how to overcome biases in data that weren’t designed as formal surveys. Analysing Twitter messages, for example, will not be representative of the overall population: the analysis may suffer from a ‘selection bias’. But such challenges are hurdles rather than barriers.

Here to stay, and grow

It is important to recognise that big data is here to stay. There is high level international support, too, notably from the UN, which called for a ‘data revolution’ to underpin the post-2015 development goals.

However, such a shift will not mean that NSOs are out of business. On the contrary, official statistics will continue to be important for benchmarking — to provide a value against which alternative estimates can be periodically compared — and to support the development of appropriate big data models.

And they have an advantage: limited statistical infrastructure means that poor countries are relatively unconstrained in moving towards new approaches. Further good news is that many have very high, and growing, levels of mobile phone use — a key technology in many big data scenarios.

How to get started

An NSO should start its big data exploration by identifying a clear question to answer. This could be about filling a data gap or making existing statistics more timely.

A strong link with national statistical priorities will be important to ensure that any big data project is developed to meet real needs, rather than being driven simply by new technologies.

This design phase is probably the most important step. The NSO should clearly articulate its needs and ask questions; find partners, stakeholders and technical expertise; and ensure it has access to the appropriate data sources. Finding partners will be crucial: these are likely to involve both public and private institutions, with strong involvement from universities.

Subsequent phases in the lifecycle of a project should include feasibility testing, proof of concept, prototyping and piloting. [3]

NSOs embarking on such a project can contact the UN Global Pulse initiative as well as leading academic initiatives such as the Massachusetts Institute of Technology’s Media Lab, innovative start-ups such as PriceStats and development actors like the World Economic Forum.  All these potential partners have made clear to us their staunch support for this idea of helping NSOs build big data analytical capacity in developing countries.

Big data is an opportunity to embrace, rather than a threat. The potential benefit is enormous. Every NSO can start a big data project now.

Michail Skaliotis is head of Eurostat’s task force on Big Data. Ceri Thompson is team leader in statistical co-operation with developing countries, Eurostat. Skaliotis can be contacted at michail.skaliotis@ec.europa.eu and on Twitter @sitoilaks. Thompson can be contacted at ceri.thompson@ec.europa.eu and on Twitter @cericurious

The views expressed in this article are those of the authors and do not necessarily reflect the official views of the European Commission. 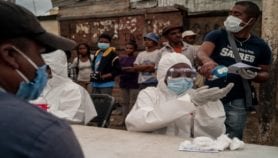 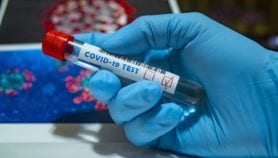 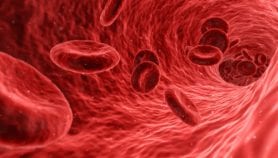 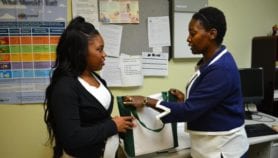 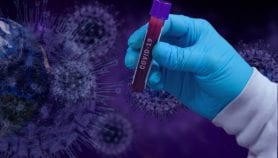 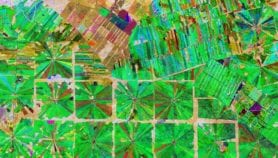 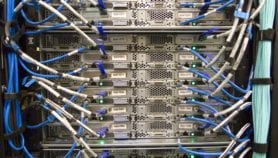 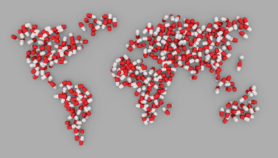