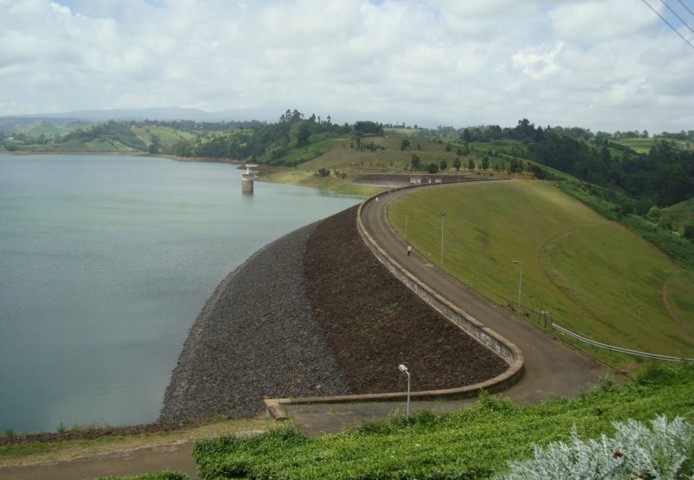 [NAIROBI] A new project that aims to deliver sustained water supply to over 9.3 million people while conserving the environment has been launched today in Kenya.

The project, known as Nairobi Water Fund, has been described as the first in Africa by its implementing partners, and is expected to generate US$21.5 million in long-term benefits to Kenyan consumers, farmers and businesses.

It is being implemented through a public-private partnership led by The Nature Conservancy (TNC), which has its headquarters in the United States.

According to TNC, 60 per cent of Nairobi’s residents lack access to a reliable water supply, with the problem expected to become worse through unpredictable rainfall resulting from climate change.

“The water fund mobilises people involved in water catchment conservation to use scientifically-proven methods to maintain a green infrastructure.”

“Water funds are founded on the principle that it is cheaper to prevent water problems at the source than it is to address them further downstream,” TNC adds.

According to Kihara, TNC and partners have developed a global portfolio of 32 water funds now conserving more than seven million acres of watersheds and secure water supplies for 50 million people.
“Through the fund, Kenya can spearhead for Africa an ecosystems programme that brings benefits to all,” he adds.

Fred Kizito, a senior scientist with CIAT, Kenya, says scientific guidance and research will play a major role in making sure that the programme succeeds.

He tells SciDev.Net: “Research helped build the ‘business case’ to show that investing at least US$10 million in on-the-ground environmental management efforts for the Upper Tana River will have a tangible impact on water quality and quantity, and farm productivity.

“We can only know if the [Nairobi] Water Fund is delivering on its promises by monitoring ongoing impact on soil erosion and water quality. CIAT is using various monitoring and assessment tools such as real-time water quality sensors, runoff and erosion detectors, soil moisture probes and rapid infiltration tests, among others, to quantify impact of interventions.”

“We plan to invest in expanding our water supply, since at least 30 per cent more water is needed,” Gichuki says.

Meeting this demand depends on the conservation efforts in the catchment area and on farmers championing the cause such as Jane Kabugi, whose home on a steep slope overlooks Kiama River, a source of the nearby Ndakaini Dam that supplies 85 per cent of Nairobi’s water.

“Alongside other farmers, we have dug trenches, planted grasses and bamboo to prevent soil erosion and sedimentation in the river as part of conservation measures to ensure that the dam has adequate water supply throughout the year,” Kabugi says. 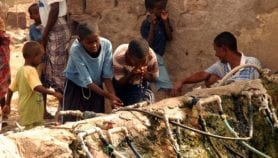 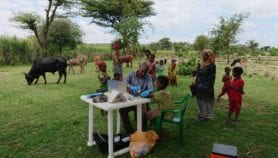 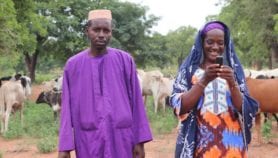 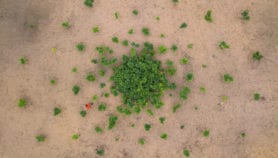 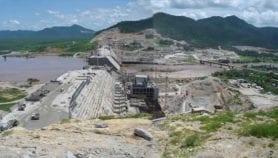 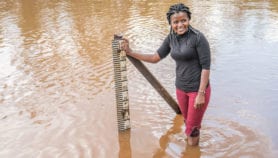 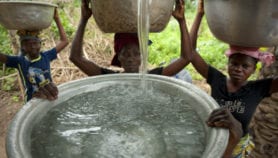 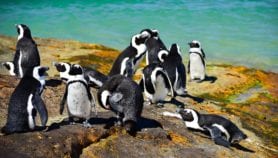 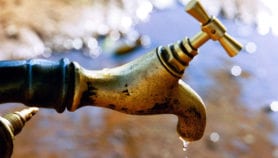 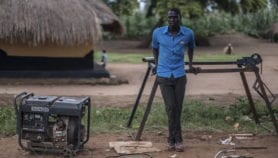