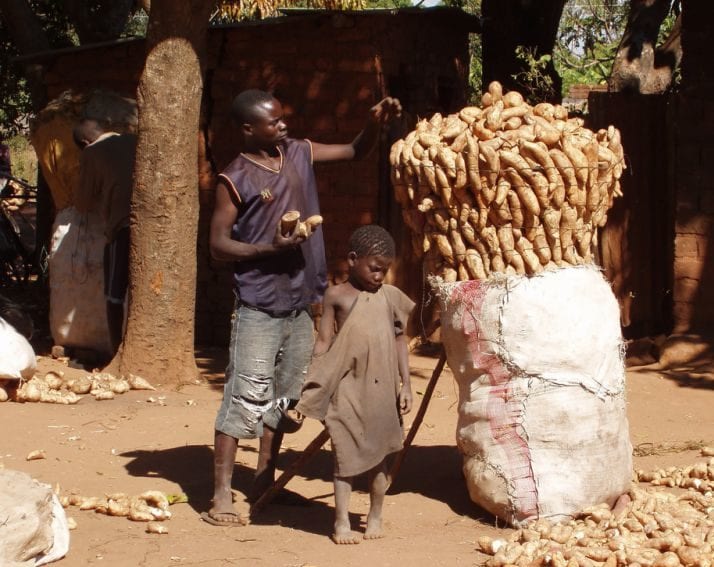 The African Union’s Malabo Declaration adopted in 2014 to double agricultural productivity and end hunger by 2025 underestimated the risk that climate change will pose, a report says.

The declaration failed to consider investing in Africa’s scientific capacity to combat climate threats, according to the report, which was produced by the UK-based Agriculture for Impact, and launched in Rwanda this month (14 June).

“Food security and agricultural development policies in Africa will fail if they are not climate-smart”, says Gordon Conway, director of Agriculture for Impact and chair of the Montpellier Panel, which is made up of African and European experts in fields such as agriculture and global development, in a statement.

“It is important that African governments have a voice in the international discussions and commitments on climate change.”


Ousmane Badiane, director of Africa at the US-headquartered International Food Policy Research Institute, and a Montpellier Panel member, tells SciDev.Net that:  African smallholder farmers are among the most vulnerable groups to the effects of climate change globally, and they are already feeling the effects.

He explains that the Malabo Declaration commits to 30 per cent of farm, pastoral and fisher households being resilient to climate change by 2025, and scaling-up those climate-smart agriculture practices that have been shown to work will help this to become a reality.

“Creating a knowledge economy that builds human capital and supports innovation will enable climate-smart farming practices to be developed, tested and scaled up,” Badiane says.

Badiane adds that many innovative agricultural practices and programmes are already taking place across Africa, but these can be small in scale and may remain largely unknown.

“There is an urgent need for these to be identified and scaled up, with support from both the private and public sectors,” he says. “Governments need to build climate change adaptation and mitigation into their agricultural policies.”

He explains that some of the most important scientific interventions needed are climate-smart   agriculture that can help to address the challenge of climate change.

The report highlights 15 success from stories from countries such as Burkina Faso, Ethiopia, Ghana, Kenya, Mali, Rwanda, Senegal, Tanzania and Zambia that are scalable. These include technology and innovation, risk mitigation, and sustainable intensification of agriculture and financing.

Badiane tells SciDev.Net: “It is important that African governments have a voice in the international discussions and commitments on climate change. They also need better access to climate funds such as the Green Climate Funds that can help to implement climate-smart programmes.”

Shem O. Wandiga, acting director, Institute for Climate Change and Adaptation of Kenya’s University of Nairobi, says that the declaration acknowledges the threats posed by climate change but does not recognise the need to improve knowledge and integrate resilience into the activities of governments.

“No progress towards the goals of the declaration can be achieved without sound scientific knowledge,” he says.

Wandiga adds that climate science and practice can only be achieved by investing in knowledge acquisition and storage. “Such knowledge cannot be borrowed. This is often ignored by African governments. Investment in this area will give governments knowledge that is actionable,” he explains.” 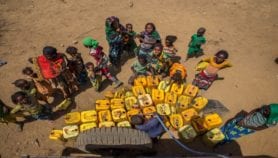 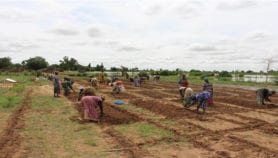 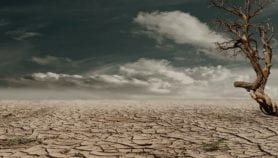 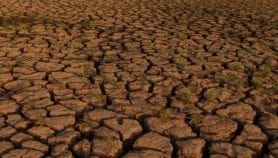 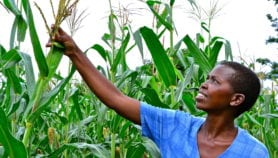