If you are unable to listen to this audio, please update your browser or click here to download [39.8 MB]

As the UN climate talks kick off in Paris this week, we travel to South Africa to look at the real impacts of global warming on people.

We discover how worsening heatwaves already pose a serious threat to public health in Africa, that under climate change is likely to get on average two times hotter than the rest of the world.

We then learn about the less known applications of nuclear technologies, and why some believe that peaceful nuclear is the solution to humanity’s future problems, while others remain sceptical.

In the face of future challenges, it becomes increasingly important to engage the public and new technologies can revolutionise how humanitarian workers and scientists communicate. Virtual reality can bridge gaps between cultures and help people empathise through immersive experience.

Muslim countries punch way below their weight in international science. Despite around a quarter of all people on the planet living in the Muslim world, it has produced only a handful of science Nobel prize winners. But why? We talk to academic Athar Osama to learn more.

This article was oroginally published on SciDev.Net Global edition. 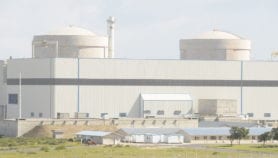 Uneven use of nuclear programmes across regions 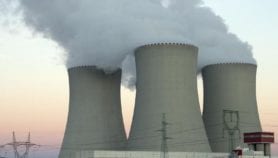 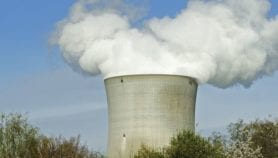 Africa ‘entitled to reap the benefits of atomic energy’

There must be no restrictions on African use of peaceful nuclear technology, speakers said at the continent ...

The pros and cons of nuclear power in the South

Last month SciDev.Net published an editorial that examined whether developing countries should be moving to ...

A combination of factors appears to be pushing the risk-benefit balance back into nuclear's fa ...

Over the past decade, the UN's nuclear energy regulator has helped over 90 developing countries rea ...

The developed world has no right to dictate unilaterally to developing nations how they choose ...