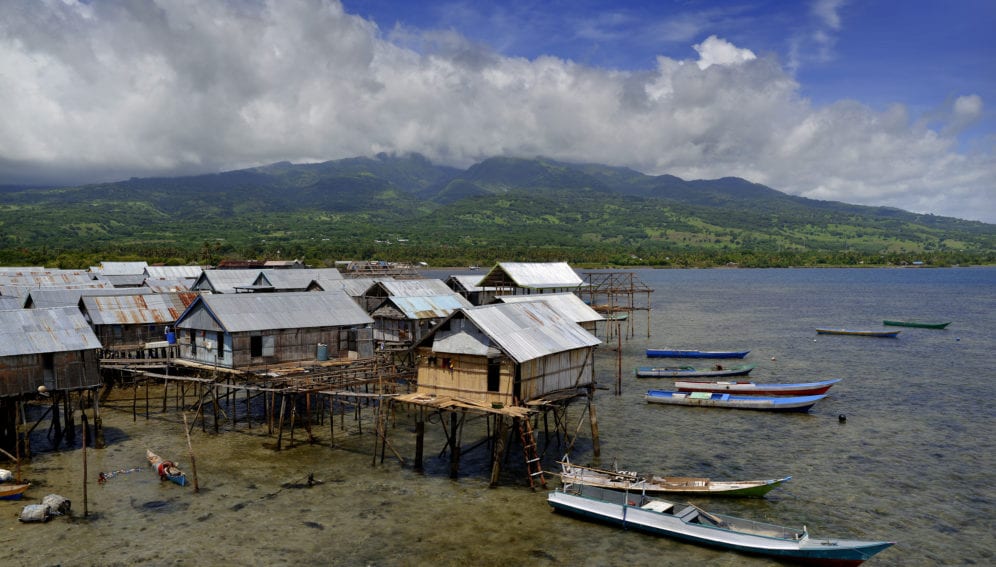 Published 25 June in Nature Climate Change, the study finds that annual global sea-level rise is now 50 per cent higher — 3.3 millimetres in 2014 from 2.2 millimetres in 1993 — in just two decades due to the dramatic increase in the melting of land-based ice from glaciers and ice sheets in Greenland and Antarctica as a result of global warming.

Global mean sea-level (GMSL) rise will accelerate and perhaps reach 5—8 millimetres per year by the end of this century, the study says. The Greenland ice sheet accounted for five per cent of global sea-level rise in 1993, but, by 2014, this figure had risen to 25 per cent, according to researchers from Australia, China and the US.

“It’s critical for developing countries, which are more vulnerable to climate change due to limited resources, to plan even more carefully.”

Xuebin Zhang, co-author of the study and senior scientist at the oceans and atmosphere department of Australia’s Commonwealth Scientific and Industrial Research Organisation, says coastal communities can adapt by factoring sea-level rise into planning and development.

“A good example of planning for further sea-level rise is the Brisbane airport’s parallel runway project, in which a good trade-off between the resilience to sea-level rise and the cost of the runway has been carefully determined,” Zhang says.

“It’s critical for developing countries, which are more vulnerable to climate change due to limited resources, to plan even more carefully, for instance on infrastructure development, to avoid disastrous and costly damage in the future due to climate change and extreme climate events. To do that, it’s important that they partner with developed countries to get the latest climate knowledge and good resource support,” Zhang tells SciDev.Net.

“The study is yet another reminder of the urgent challenges climate change is posing to our neighbours in low-lying atoll nations in the Pacific,” says Jill Finnane, eco-justice coordinator at the Edmund Rice Centre, a human rights research and advocacy organisation working with Pacific Islanders seeking climate justice.

“The governments of these countries are warning that unless we limit global temperature increases to 1.5 degrees Celsius from pre-industrial levels, their countries will be devastated by the impacts of climate change, including sea-level rise, longer droughts and more damaging storms,” Finnane says.

“We should never lose sight of the fact that this is about more than just science. It's about people, their cultures and their right to a just and secure future,” Finnane tells SciDev.Net.