El Niño and seesawing sea levels in the Pacific 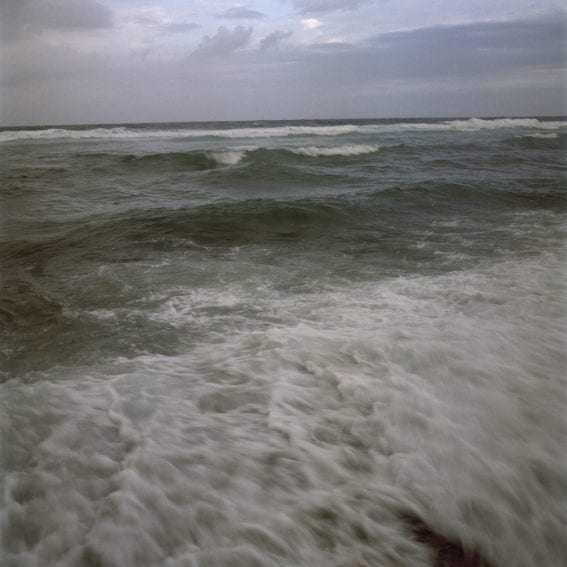 “Enhanced lead time before a sea level extreme may aid Pacific Island communities in adapting to the impacts of climate change as well as shorter-term climate events such as the ongoing El Niño,” says Matthew Widlansky of the International Pacific Research Center at the University of Hawaii in Manoa and co-author of the study recently published in Science Advances (25 September).

Sea level extremes expose coastlines to risk from the increased likelihood of flooding during high water levels or the exposure of shallow reefs during low sea level events.

The current El Niño Southern Oscillation (ENSO) has resulted in sea levels up to 40 centimetres below normal levels in the tropical northwestern Pacific as seen in Pago Bay in Guam.

Similar sea level drops for Samoa were recorded during the last strong El Niño in 1998. Very low sea levels for an entire year has a six per cent increase in probability based on the study’s 125-year models for Samoa, notes Widlansky.

“The study finds that many islands in the tropical Pacific are likely to see an increase in the number of both extremes. Climate change does not mean constant gradual sea level rise, but rather more extreme variability on top of a rising trend as oceans warm and ice caps melt,” he says.

Future research can look into local-scale impacts of sea level variability, adds Widlansky. It is unknown, for instance, whether more frequent coral exposure during sea level drops will harm reef ability to grow with sea level rise, while taking into account ocean acidification and warming.

In another interview, Ilan Kelman, researcher at University College London, says there is a strong need to push for ecosystem-based adaptation and disaster risk reduction to increase the resilience of SIDS as a region. Maintaining the resilience of coral reef ecosystems can be one way of doing this.

Key advantages of small island nations are strong kinship and community networks, which are crucial in addressing challenges. There is also a need to acknowledge traditional knowledge as an anchoring point to interpret the changes for the local community.

Researchers should treat the local community as partners in outlining the steps towards working for resilience, adds Kelman.