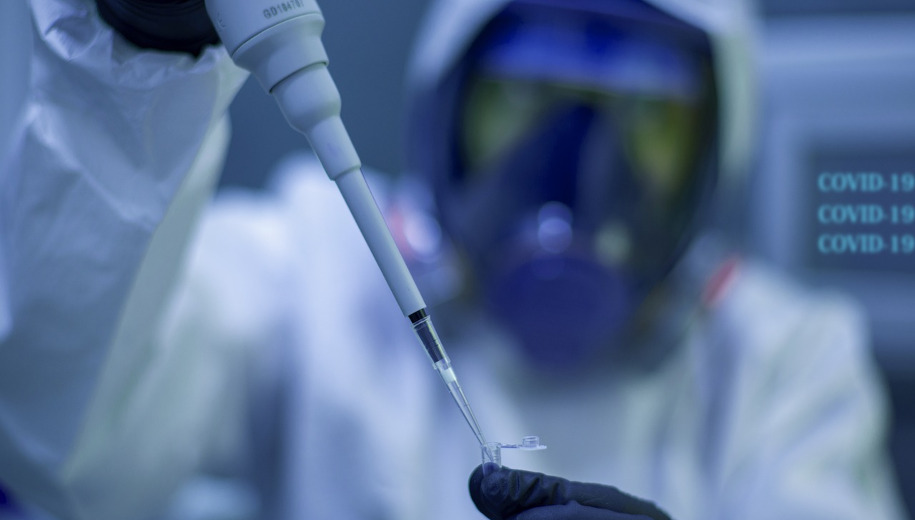 A COVID-19 vaccine being developed may be rolled out in India by December. Copyright: Image by fernando zhiminaicela from Pixabay. This image has been cropped.

[NEW DELHI] A vaccine being developed at the Oxford University against COVID-19 could see an Indian roll-out in December, experts say.

Serum Institute of India (SII), the world’s largest vaccine manufacturer by volume, and the Indian Council of Medical Research (ICMR), the apex body in India for biomedical research, announced completion of enrolment for phase 3 clinical trials for the vaccine called COVISHIELD in India, according to a 11 November statement by SII. Under the private-public partnership between SII and ICMR, phase 2 and 3 clinical trials of COVISHIELD are being conducted at 15 different centres, across the country.

“The partnership further testifies the importance of private-public institutes coming together in scaling up the management and containing the spread of the virus,” Adar Poonawalla, chief of SII said in the statement.

Government backing for vaccine development was made clear by India’s health minister Harsh Vardhan through an announcement of a US$120 million grant for COVID-19 vaccine research at a BRICS (Brazil, Russia, India, China and South Africa) Science, Technology and Innovation ministerial meeting on 13 November.

"The grant doesn't cover actual cost of vaccine and its distribution expenses, which will be made available as and when a vaccine is made," Vardhan told the meeting via video-conferencing. “In India, about 20 vaccines are in different stages of development,” Vardhan added.

COVISHIELD is being developed by the SII laboratory in Pune using a ‘master seed’ provided by Oxford University and AstraZeneca, the British-Swedish pharmaceutical and biopharmaceutical company based in Cambridge, UK. The vaccine is also being tested in large efficacy trials in Brazil, South Africa, UK and the US.

“Of five vaccines being developed and tested in India, COVISHIELD ought to be ready by the end of the year or even before,” says Gagandeep Kang, a clinician scientist and professor in the Department of Gastrointestinal Sciences at the Christian Medical College, Vellore. “The trials will tell upon the final clinical efficacy of the vaccine which is important for the licensure of the vaccine,” Kang tells SciDev.Net.

COVISHIELD led to a T cell response within 14 days of vaccination. T cells are white blood cells that can attack cells infected with the Sars CoV 2 virus. The antibody response seen within 28 days can neutralise the virus so that it cannot infect cells when exposed to it.

Under the same partnership between ICMR and SII phase 3 trials are soon to begin in India for COVOVAX with the US-based Novavax shipping in bulk vaccines and the accompanying Matrix-M adjuvant, ready to be formulated and filled into vials at SSI’s labs in Pune.  Novavax has already initiated late phase trials for COVOVAX in South Africa and the UK.

Bharat Biotech, a company based in Hyderabad, India  has received approval for Phase III clinical trials of its indigenously developed COVAXIN that will involve 26,000 participants in more than 25 centres across India. COVAXIN is developed in partnership with the ICMR.

Dr Reddy’s Laboratories, a leading drug company also based in Hyderabad, has been granted permission to conduct phase 1 and phase 2 clinical trials in India for Sputnik V, a vaccine against COVID-19 developed by the Gamaleya Research Institute of Epidemiology and Microbiology, in Moscow.  Sputnik V was released in Russia without human clinical trials.

COVAX, the vaccines pillar of the ACT-Accelerator, convened by the Coalition for Epidemic Preparedness Innovations (CEPI), Global Alliance for Vaccines and Immunisations (GAVI) and WHO is speeding up the search for an effective vaccine for all countries. At the same time, it is supporting the building of manufacturing capabilities and buying supply in advance so that two billion doses can be distributed by the end of 2021. 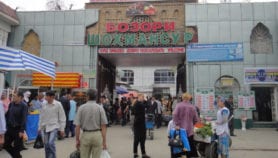 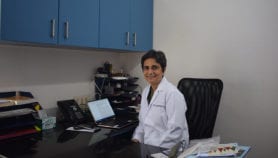 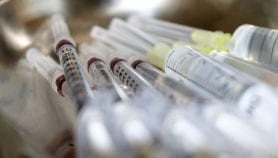 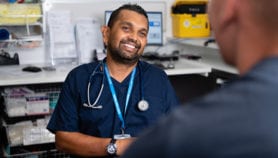