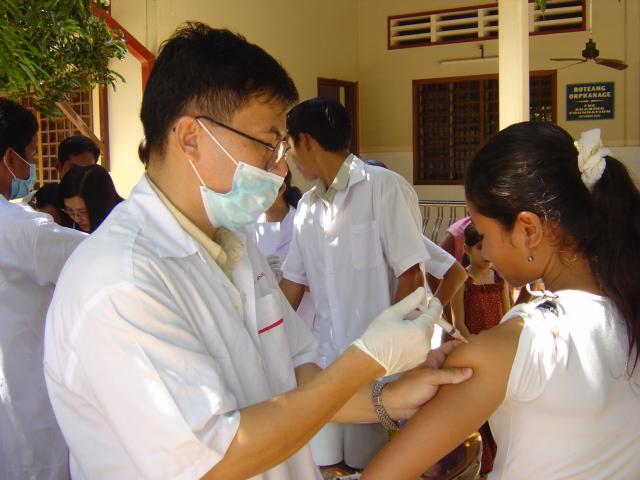 [MANILA] Health experts are calling on countries in the Asia-Pacific to set national action plans to address the escalating impact of viral hepatitis which kills over a million people in the region every year.

In a policy forum convened last March 14 in Brisbane, Australia, the Coalition to Eradicate Viral Hepatitis in Asia Pacific (CEVHAP), a non-profit, multidisciplinary health expert group, emphasised the need for “cross-sector partnerships” involving policymakers, healthcare professionals, patients and other stakeholders in the development of national strategies to effectively tackle the disease.

Hepatitis is an inflammation of the liver, most commonly caused by a viral infection. The WHO estimates that hepatitis B and C affect over 500 million people worldwide. The highest mortality rate, 70 per cent, is in the Asia-Pacific. The annual death rate associated with viral hepatitis in the region is three times as high as HIV/AIDS and nine times as high as malaria.

"It is a silent killer and has been around for a long time," says Seng-Gee Lim, senior consultant of the Department of Gastroenterology and Hepatology at the National University Hospital in Singapore and a CEVHAP founding member.

"About 80-90 per cent of patients that have hepatitis C are not aware of the disease. A lot of people are in fact unaware that they have infections," Lim says in an interview with SciDev.Net.

"Raising awareness about accessible and affordable cost of treatment and delivering effective care are very much needed," he points out.

“The WHO framework encourages governments to invest in four areas of work: raising awareness, surveillance, prevention, and screening and treatment,” Lim specifies.

However, funding issues remain a significant barrier in implementing national strategies based on the WHO Framework.

CEVHAP executive director Jennifer Johnston tells SciDev.Net: “An international funding mechanism is urgently needed to support efforts to combat viral hepatitis in low-income countries. We urge the international donor community to step forward and join the efforts of the WHO and organisations such as CEVHAP in combating viral hepatitis.”

Lim adds that developing countries must particularly come up with more effective ways to ensure delivery of programmes  as current healthcare systems are too complicated to be effective. For instance, although vaccination programs in most countries are already funded, delivery is problematic, he says.

“The focus should be on what we can do and what do we have already. And what we can do now is to screen more people and treat more patients, and make sure that drugs are accessible and affordable,” he says.