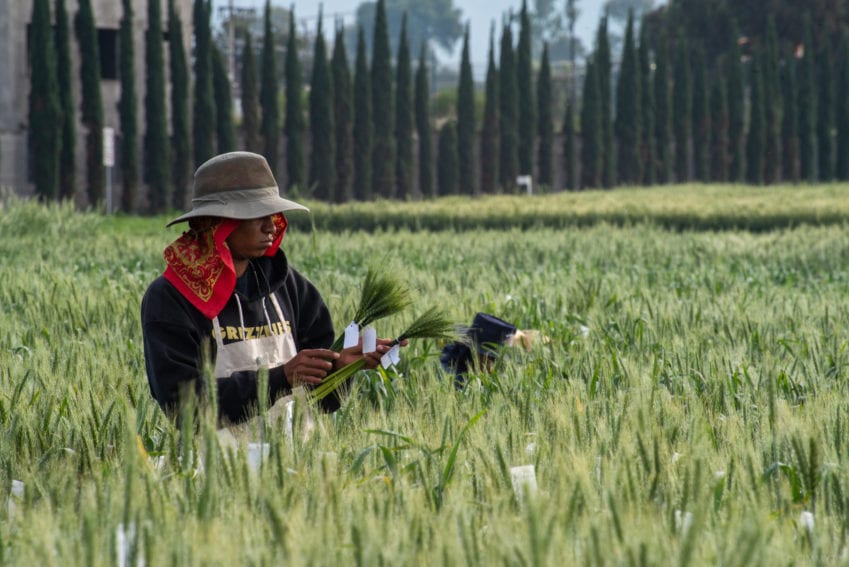 [NAIROBI] A deadly wheat disease common to Asia and South America has been identified in Africa for the first time, raising fears of potential spread to wheat crops across the continent.

But scientists, he explains, have now isolated and identified the pathogens responsible on the Zambian rain-fed wheat, and determined their ability to cause the disease.

Wheat is becoming an important food crop in Africa because of rapid population growth linked to increased urbanisation and change in food preference for easy and fast food such as bread, biscuits, pasta and noodles, according to a 2019 study.

“Since the disease can spread through seedborne and airborne nature, the spread can be significant in Africa.”

Singh, in an interview with SciDev.Net last month, said that the wheat blast, caused by Magnaporthe oryzae pathotype Triticum, is a serious threat to wheat production and can lead to yield losses of up to 100 per cent.

The pathogen causing the disease, Singh tells SciDev.Net, has the ability to overcome biological organisms used to kill parasitic fungi or their spores and a “holistic and sustainable management strategies are needed to mitigate the threat of wheat blast”.

The wheat blast disease is a threat to wheat production, especially in warmer, humid environments. African countries with such environmental conditions are at risk. “Since the disease can spread through seedborne and airborne nature, the spread can be significant in Africa,” Singh tells SciDev.Net.

According to Singh, it is not yet known where the wheat blast in Zambian wheat fields came from but researchers are working hard to determine its origin.

“The most important thing now [is] to brainstorm on the strategies to mitigate the effect of wheat blast. Local, region and international stakeholders that can help in wheat blast management should participate,” Singh says.

Godwin Macharia, a plant breeder at the Kenya Agricultural and Livestock Research Organization, says that there is need for policy instruments and regulations, as well as development of tools and solutions to avoid the spread and potential devastation inherent in wheat blast disease.

“Wheat value chain actors including farmers have individual and collective responsibility in contributing to efforts geared at forestalling spread of wheat blast,” he tells SciDev.Net.

“Surveillance and scouting for wheat blast disease or situations that might favour its spread even on specific farms and at community levels might be helpful in nipping the wheat blast threat,” Macharia says. 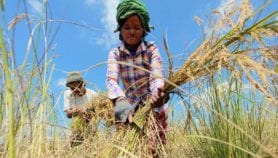 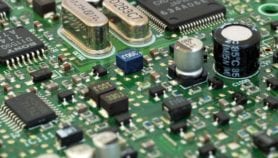 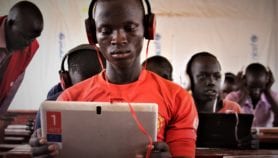 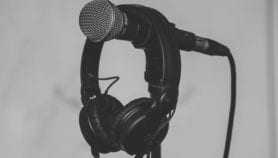 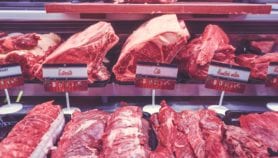