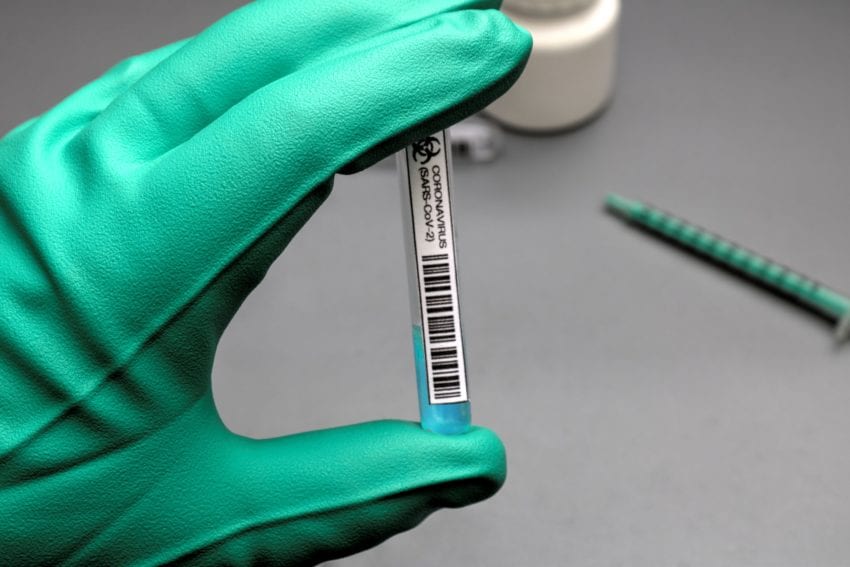 Copyright: Image by Elchinator from Pixabay

Fewer than three quarters of people around the world say they are likely to use a vaccination against COVID-19 if one is approved by regulatory agencies, falling short of the levels required to achieve collective immunity, a study says.

The study, which polled the opinions of over 13,000 people from Europe, Africa, Asia and the Americas and was published last month (October 20) in the journal Nature Medicine, revealed that 14 per cent said they would refuse the jab, while another 14 per cent were undecided.

According to the researchers, this means vaccine coverage rates would fall short of the 80 per cent required to protect society against COVID-19, the respiratory disease which has caused national lockdowns across the world since it emerged in China at the end of last year.

“We haven’t reached the 80 per cent, that’s what we would have liked to see,” Jeffrey Lazarus, lead author of the study, told SciDev.Net.

According to the research, China had highest acceptance rate of almost 90 per cent, a result that may reflect the tendency of Asian nations to show strong trust in central governments, the authors say.

Middle-income countries, such as Brazil, South Africa, and South Korea also showed around or above 80 per cent acceptance rates.

However, despite the fact the pandemic reached its peak in Europe in June, the European countries polled all had acceptance rates below the 80 per cent threshold.

Percentage of respondents who said they would take a COVID-19 vaccine if it was proven safe and effective, by country polled. Data from https://www.nature.com/articles/s41591-020-1124-9#Fig1

The study found that those who had higher levels of confidence in information from government sources were more likely to accept a vaccine.

“We need to build trust in the governments, but in turn, governments should make efforts to provide a transparent policy, based on solid data, and clear and precise communication,” says Lazarus, head of the Health Systems Research Group at the Barcelona Institute for Global Health (ISGlobal) and professor at the University of Barcelona.

According to Lazarus, governments must “explain the importance of vaccination, and make clear the level of effectiveness of the vaccine, the duration of protection, and the importance of covering the entire population for collective immunity”.

The authors point to religious or cultural beliefs, misinformation, and anti-vaccination groups as the main reasons for vaccine hesitancy, a problem identified by the World Health Organization (WHO) as one of the top ten global health threats in 2019, alongside climate change, Ebola and HIV.

Carmelo Polino, a researcher at the Centro Redes, Argentina, and professor at the University of Oviedo, Spain, who was not involved in the study, agrees that it’s vital to consider the dialogue between governments and society, the scientific literacy of the population, in addition to involving socially prominent people and community groups to achieve greater engagement, as the study recommends.

However, he also cautions that the study used small sample sizes – the number of participants per country ranges from 619 to 773.

“It’s a low number for national surveys,” he tells SciDev.Net by phone. “This does not invalidate the importance of the study, but requires caution with the weighting of its results or with the differences between countries.”

He says that while vaccine acceptance may be related to the credibility of governments, as pointed out by the study, this should not be seen as a causal relation. “Analysis should include contextual, political and cultural variables,” he suggests.

Lazarus agrees: “Every result needs to be assessed looking at the context and when the research was done”.

For example, a separate poll carried out in the US showed that almost two thirds of Americans worry that political pressure from President Donald Trump will lead the Food and Drug Administration (FDA) to rush to approve a COVID-19 vaccine without making sure that it is safe and effective.

Another global study, which mapped vaccine confidence across 149 countries from 2015 to 2019, showed a decrease in the number of people who see mass vaccination as safe and effective.

“It’s a very complex and volatile phenomenon, which makes it hard to compare findings”, Lazarus says

This article was originally published on SciDev.Net's Global edition. 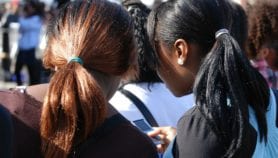