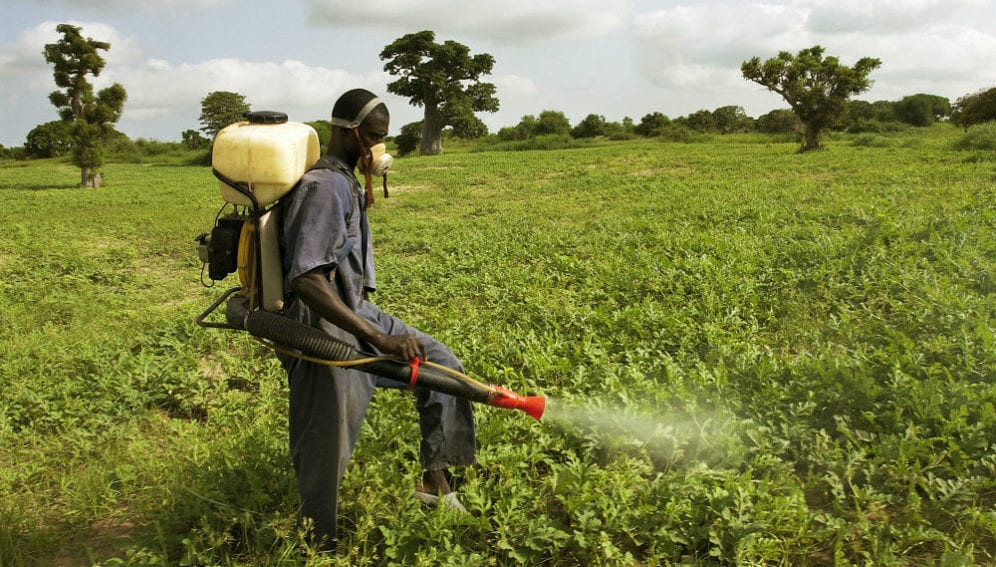 [NAIROBI] Farmers need to avoid consistent use of plant protection products (PPPs) that could hinder soils functions and ecosystems, says a report.

Instead, farmers should adopt better alternative farming practices, according to the report launched during the 3rd session of the United Nations Environment Assembly in Kenya this month (4-6 December).

PPPs are pesticide products used to prevent, destroy or control any pest that can cause harm during the production, processing, storage, transport or marketing of food, agricultural commodities, wood and wood products, according to the FAO.

“Research is needed in addressing this issue in the region because many soils in Africa have low levels of organic matter.”

PPPs, according to the report, have become widely used in agriculture and many other settings such as urban gardens and parks, with their sales projected to increase annually by almost six per cent, and reaching US$68.5 billion by 2017.

But the report adds that the use of PPP could be reduced through soil-specific measures such as the reduction of runoff by improving soil structure or preserving plant residues and measures such as vegetated buffer strips or constructed wetlands.

“Crop rotations that include phases such as pastures that require little or no PPP application also reduce overall usage,” notes the report.

The report was based on a review conducted by the Intergovernmental Technical Panel on Soils (ITPS) of scientific papers and reports with a focus on assessments of impacts of plant protection products on soil organisms.

Daniel Pennock, chairman of the ITPS of the FAO, tells SciDev.Net that sustainable soil management is of significance but only if the implemented practices reduce the amount of PPPs applied to soils while maintaining plant production levels.

“Research is needed in addressing this issue in the region because many soils in Africa have low levels of organic matter and clays that are not as chemically active as in other regions,” explains Pennock.  This may lead to higher rates of pesticide transport to air and water.”

Jane Ambuko, a senior lecturer and head of horticulture, Faculty of Agriculture, University of Nairobi, Kenya, calls on African governments, institutions, and policymakers to create initiatives and capacity building programmes to help identify research gaps in pesticides use and impacts.

For instance, she says, a well-designed scientific research on PPP in representative African soils should be carried out to address pesticide fate in African farming systems.

“More importantly, studies on integrated pest management appropriate for African conditions should be supported and completed so that environmentally sound and socially acceptable method of pest control can be developed, which may or may not have a place for PPP,” Ambuko noted.

She adds that research on PPP and integrated pest management are of direct benefit to farmers if crop losses due to pests can be minimised and higher yields of crops are produced.

Global assessment of the impact of plant protection products on soil functions (FAO, 2017). 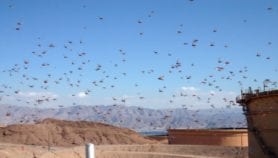