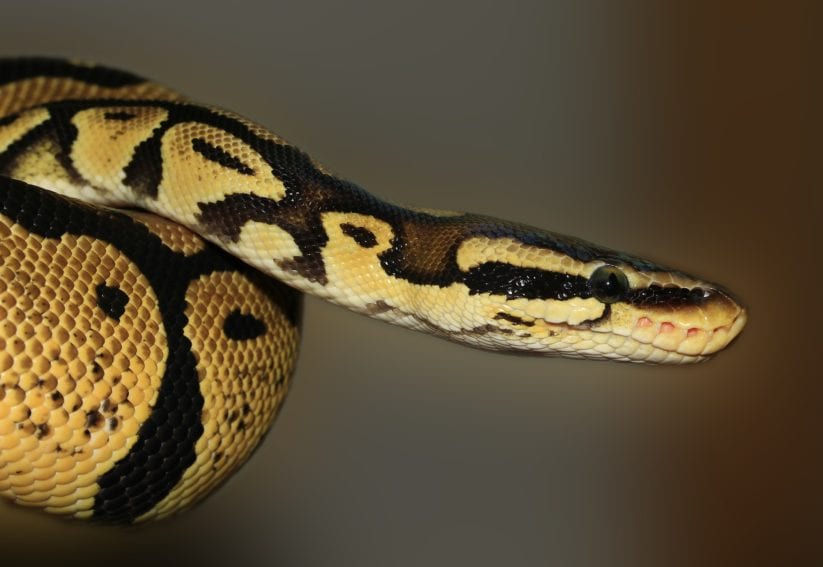 Copyright: Image by sipa from Pixabay

[ACCRA] Nigeria needs to spend about 63 times more on snakebite drugs while Burkina Faso needs to increase its spending 11 times to reach agreed WHO targets, according to a study produced by a WHO working group member.

The WHO recognised snakebite as neglected tropical disease in 2017 and launched an ambitious roadmap for Sub-Saharan African to invest about US$66 million annually to halve snakebite burden by 2030.

The projected investment of US$66 million for Sub-Saharan Africa is an acceptable estimate, Andrew Seidu Korkor regional focal point for snakebite envoming for WHO Africa said in an interview with SciDev.Net on 23 September.

“African Governments need to substantially increase allocations for the management of snakebite from the current allocations to reach the US$66 million needed annually to achieve and sustain the WHO targets,” says Abdulrazaq Habib, the study’s lead author and an infectious and tropical disease physician and epidemiologist at the Bayero University, Kano, Nigeria.

“Policymakers should increase financing for snakebite and antivenom programmes.”

“Currently, there are major challenges in the availability, procurement and supply of antivenom [medicines for treating snakebite]. Funding by state governments in Africa is grossly inadequate.”

According to Habib, only few countries in Africa have consistently attained the Abuja Declaration target of allocating 15 per cent of government budget to health. Thus, US$66 million represents a modest sum but as countries such as Burkina Faso and Nigeria have not raised healthcare budget, the amount is substantial.

The region is second to Asia in terms of the global burden of snakebite, with complications from snakebites such as loss of limbs, chronic wounds and blindness causing the region to lose about 32,000 lives annually, the study adds.

The WHO roadmap has four main complementary interventions including empowering and engaging communities and providing safe and effective treatments.

The study, published last month in the PLOS Neglected Tropical Diseases, says that South Africa is the only country in Sub-Saharan Africa among global producers of antivenoms, with most other countries in the subregion relying on antivenom imports.

Habib adds that increased and sustained supply of antivenom in rural Africa will facilitate the control of snakebite.

“Interventions that are realistic and sustainable such as local production of effective, safe and affordable antivenom, improved utilisation and distribution modalities within Africa should be emphasised,” Habib explains.

The research is based on the review of studies conducted from 2015 to 2019 and analyses of importing and locally producing antivenoms.

The study adds that by 2030, Africa will need to spend US$711 on three million doses of antivenoms to avert 5,220,000 snakebite-induced years lost through ill-health, disability or early death.

Oscar Bruce, chairman of the Ghana Chapter of the West African Postgraduate College of Pharmacists, tells SciDev.Net that the study is timely because of the havoc that the lack of antivenoms is causing in Africa’s rural communities where snakebite is rampant among farmers."The study has touched on an issue that has perhaps not been considered for a long time. Antivenoms are very important in Africa, especially in the rural areas where a bulk of the population lives,” Bruce says.

He adds, "If the financial investment required to achieve the WHO Roadmap target is high and the way out is to look inwards in the Sub-Saharan Africa region to produce antivenoms that should be taken up by our policy makers immediately. Snakebites have killed and maimed so many people and we need to face the challenge of saving lives especially in the rural areas."