NCDs account for 23 per cent of Africa’s disease burden 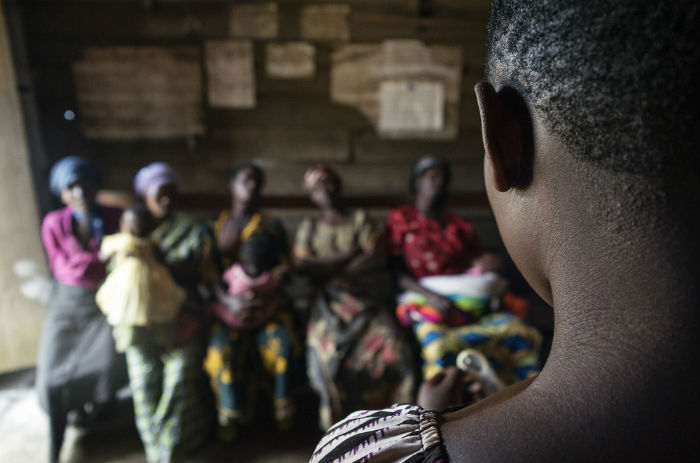 [NAIROBI] Stem cell science — study of cells that have the capacity to develop into other cells types — could solve Africa’s noncommunicable diseases (NCDs) burden, says a report.

A workshop report, published by African Academy of Sciences and the Stellenbosch Institute for Advanced Study in February, states that investing time and money on stem cell research to address NCDs, which have huge economic burden on Africa, is essential to ensure socioeconomic development of the continent.

“Factors that could foster the implementation of stem cell science in Africa include infrastructure, funding and collaborations with researchers.”

The report says that NCDs account for 23 per cent of the disease burden on the continent, contributing to a rise in medical costs and negative impact on human growth.

“In addition to offering an effective strategy for fighting noncommunicable diseases, stem cells can provide alternative organs,” says the report. “Many patients especially in Africa die while
on waiting lists for organ transplants hence organ bio-engineering is necessary and inevitable. Essentially, stem cells would offer an alternative supply of organs as they can be grown in the laboratory.”

The report calls for a need to build capacity of young researchers to undertake research in stem cell science.

Venant Tchokonte-Nana, a senior lecturer in medical anatomy at Stellenbosch University, South Africa, tells SciDev.Net that stem cell science could help in the treatment of NCDs including diabetes.


“African countries are now producing babies in test tubes, which many years ago we thought [was] impossible. Building capacity in stem cell research is timely”, explains Tchokonte-Nana.

Marianne Mureithi, a lecturer at the Department of Medical Microbiology, University of Nairobi, Kenya, says stem cell science research o requires government involvement and support from communities due to the ethical challenges.

“Factors that could foster the implementation of stem cell science in Africa include infrastructure, funding and collaborations with researchers within and outside the continent,” says Mureithi.

Michael Pepper, director, Institute for Cellular and Molecular Medicine at the South Africa-based University of Pretoria, urges young researchers to explore stem cell research because it touches on many important areas of science and medicine.

Pepper tells SciDev.Net that there is a need to have a policy that balances the protection of individuals and promoting innovation.

“Overly restrictive legislation will delay or prevent many promising therapies from reaching the market,” Pepper adds.