Scientists have moved a step closer to learning the genetic secrets of maize, one of the world’s most important food crops, and using this knowledge to boost crop yields.

The researchers, led by Joachim Messing, director of the Waksman Institute of Microbiology at Rutgers University in New Jersey, United States, have published a series of papers providing the most comprehensive picture yet of the crop’s evolution and genetic structure.

“This research will help enable scientists and farmers to make major improvements in one of the world’s most significant crops,” says Messing.

The researchers conservatively estimate that the maize genome — its entire genetic makeup — includes about 59,000 genes, short sequences that code for individual proteins. That is more than any other species whose genome has been sequenced so far. The most recent assessment of the human genome, published last week (21 October) in Nature, puts the total number of human genes at between 20,000 and 25,000.


 Messing told SciDev.Net that the research has importance implications for developing countries.


“More nutritious maize is critical for Africa,” he says, adding that it should be possible to boost the crop’s nutritional value because “it already has all the genes necessary”.

According to Messing, the richness of the maize genome means that increasing its nutritive value would not require adding genes from other species, but only changing the way existing genes function.

“One example is amino acids, which are stored as proteins in the seeds that we eat,” says Messing. Some maize varieties have more nutritious proteins, but the genes controlling their production can be ‘silenced’ when the variety is crossed with other strains. Messing anticipates being able to prevent this silencing by moving a short sequence of genetic material called a ‘regulator’ from a gene that is not silenced to the one that is.

The research also revealed that the maize genome is highly complex because many of its genes have moved to different locations on chromosomes during its evolution. This phenomenon – unknown in any other species – has implications for genetic engineering.

According to Messing, it means that fears that genetic modification could lead to instability in a species’ genetic material are unfounded.

Sequencing the entire maize genome is a priority driven by the world’s economic and nutritional needs, says Messing. About US$12 million has been spent so far on research laying the groundwork for full genome sequencing, and the US National Science Foundation recently announced a US$30 million programme to fund that research.


Messing’s team’s findings are presented in three papers in the journal Genome Research and one in the Proceedings of the National Academy of Sciences. 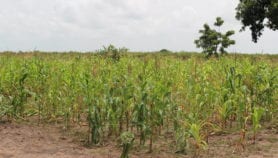 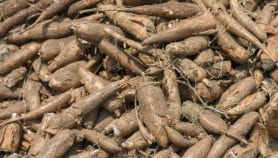 Cassava breeding could impair yield by 20 per cent 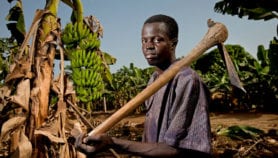 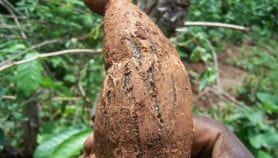 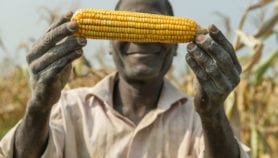 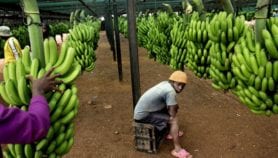 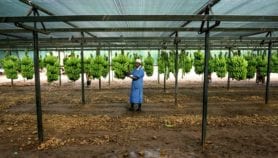 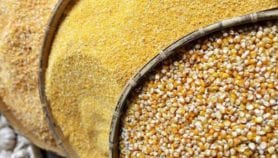 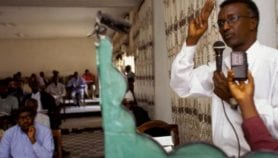 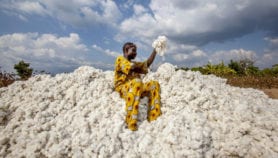 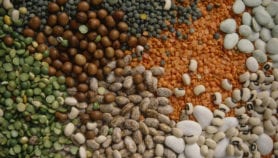 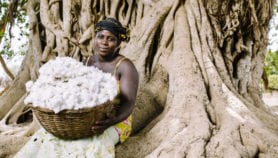