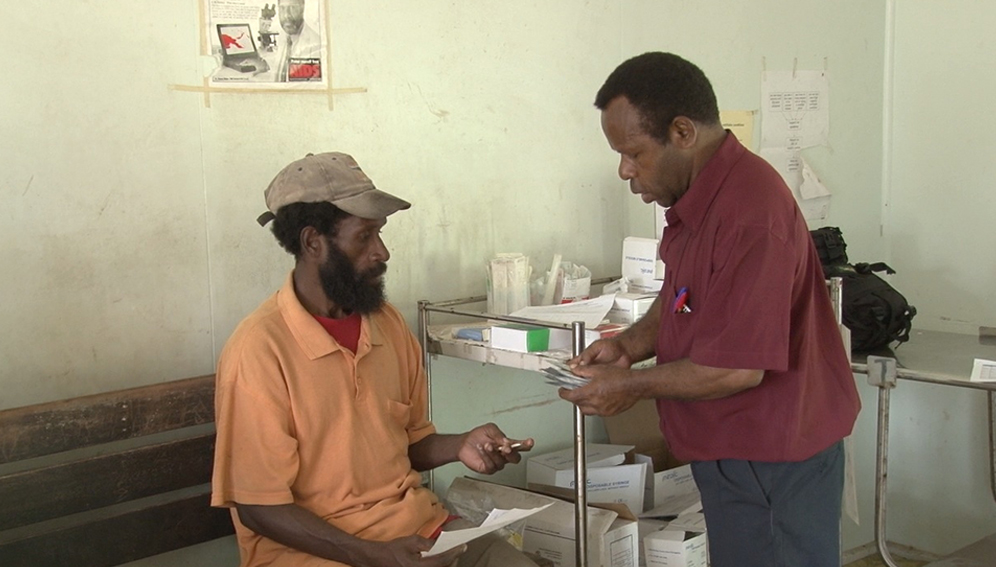 Lengthy drug regimens and adverse side effects can cause patients to abandon treatment for multidrug-resistant TB. Copyright: AusAID

The bugs are a challenge in Africa, but DNA-based diagnostics can help, write Gilbert Nakweya and Bilal Tairou.

[NAIROBI] Deric Mashinga recalls a night last December when he felt unwell and went to bed unusually early. “I was coughing uncontrollably and with chest pains,” says Mashinga. The next day he walked to the nearby health centre to seek medication.

Medics at the Shibwe health centre in Kakamega County, Kenya, diagnosed him with pneumonia and prescribed antibiotics. “I became well but developed a severe cough and chest pains after three weeks,” says Mashinga. “I went back to the hospital and the doctors there advised me to seek help from Kaimosi hospital where I was diagnosed with TB.”

Mashinga, a 32-year-old plumber, was devastated, but began medication after the doctor reassured him that he would recover in time. “I took the drugs consistently for the first three weeks but honestly never skipped drugs,” he says. Despite this, Mashinga’s situation deteriorated and he was confirmed as having multidrug-resistant tuberculosis (MDR-TB). He is still undergoing treatment, taking a second course of drugs.

MDR-TB occurs when the bacteria that cause TB become resistant to the two most effective antimicrobial drugs used to treat the disease, Rifampicin and Isoniazid. Although, globally, infection numbers are falling by about 2 per cent a year, there are hundreds of thousands of new cases a year, a situation the WHO calls a public health crisis.

Frederic Ahiator, a pharmacology researcher at the University of Lomé, in Togo, says that patients develop strains resistant to antimicrobials most often because of antibiotics misuse. "When a patient does not follow the prescribed dosages or the duration of the required treatment, it is clear that the drugs are not effective for him and he develops multidrug-resistant strains," he says.

TB is responsible for 1.6 million deaths globally each year, with Africa bearing the most severe burden, WHO figures show. The organisation estimates that in 2017 there were 558,000 new cases with resistance to rifampicin, the most effective first-line drug.

Pathologist Mohlopheni Marakalala at the Africa Health Research Institute in South Africa, says MDR-TB requires more drugs than non-resistant strains and most patients are unable to take the complete dosage for the required six months. “This makes the bacteria that affects patients become resistant to drugs,” Marakalala tells SciDev.Net.

The BCG vaccine that is used for TB prevention is effective in children but generally not in adults. “If we need to meet the [UN] goals of eradication by 2050, we need effective vaccines,” Marakalala says.

In Senegal, health workers are trying to address the barriers to completing courses of medication, says Yacine Mar Diop, head of the support office of the country’s national tuberculosis programme.

"When a patient is undergoing treatment for pharmaco-sensitive tuberculosis, knowing that it is a six-month treatment, the patient must go to the nearest care centre to take his medication for the first two months," she says.

If it is impossible for the patient to do so, there are “community relays” who will administer medication at the patient’s home.

"With drug-resistant TB, this is an accompanying procedure that does not stop at the beginning of treatment, but continues throughout treatment," says Mar Diop.

But MDR-TB is still a challenge in Senegal. There are an estimated 300 cases of drug-resistant tuberculosis each year, according to a 2014 survey by the national TB programme.

Lengthy drug regimens and adverse side effects can cause patients to abandon treatment, which fosters the emergence of resistance, says Mar Diop. The drugs often cause severe vomiting, which can also lead to poor absorption of the drug into the bloodstream.

According to Mar Diop, 13,665 cases of TB were recorded in Senegal in 2017, but this figure represents only two thirds of the total estimated cases. The remainder, she says, are never identified and stay in their communities, thereby sustaining the epidemic.

In Kenya, the National Tuberculosis, Leprosy and Lung Disease Program (NLTP) lists TB as the fourth most common cause of death in the country, with somewhere between about 5,000 and 15,000 deaths annually. A significant proportion of those cases are MDR-TB. Confirming those cases is a major challenge, says Stephen Muleshe, head of TB care and treatment at the NLTP. But according to the WHO, there were 669 recorded cases in the country, with the true number estimated to be around 1,300.

Kenya plans to introduce the injection-free therapy recommended by WHO for drug-resistant TB. The oral drugs, delivered over a period of 18-24 months, have fewer side effects and are more effective. “We are going this direction because injections have had many adverse effects on patients including hearing impairment,” says Muleshe. “We have done ad-hoc interviews with MDR-TB [patients] and almost all of them prefer longer therapy with no side effects.”

But treating patients is difficult unless doctors can identify who has MDR-TB in the first place. In 2010, Kenya introduced a test called GeneXpert that can identify TB bacteria and determine whether they are resistant to Rifampicin by analysing DNA. This has been a great step for Kenya to combat MDR-TB, according to Muleshe.

However, Mar Diop cautions that the technology is too costly to make it widely available in Senegal and says more resources are needed for equipment and training.

Marakalala also stresses the need for better diagnostic tools, as well as short-term therapies. “Africa has the capacity to find lasting solutions to MDR-TB,” he says. “The case of HIV management in Africa through improved diagnostics leading to victims having a longer life is a classic example that [shows] the continent can control multidrug-resistant TB.” 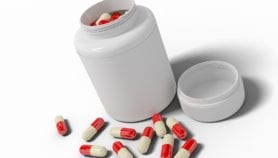 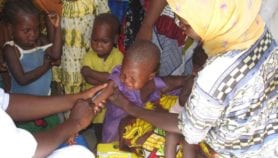 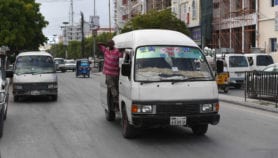 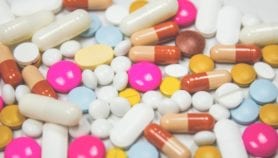 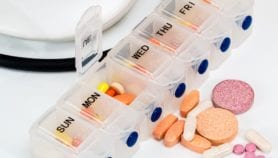 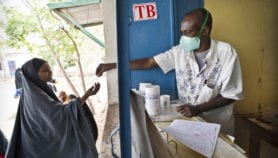 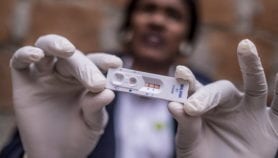 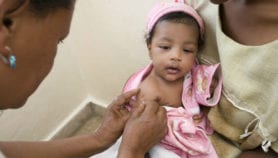 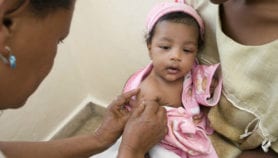 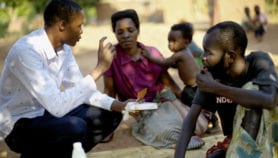 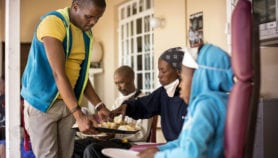