Study to bring wave of ocean data to negotiating table 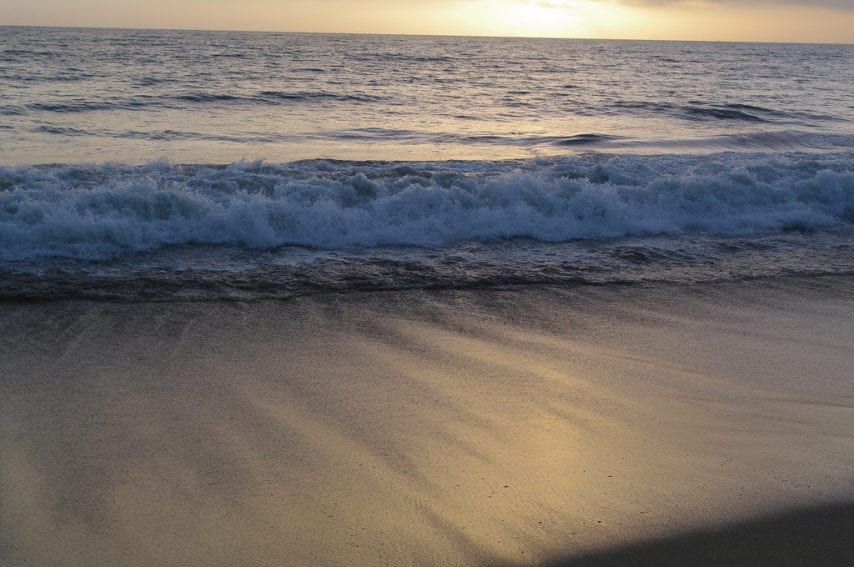 [RIO DE JANEIRO] Despite the ocean’s importance for the planet, it usually takes a back seat in political discussions about global issues, like climate change. The World Ocean Assessment study aims to change that by providing policymakers with the scientific data they need to make informed decisions.

Alan Simcock, the joint coordinator of the assessment, spoke about the project at the sixth World Science Forum (WSF) in Rio De Janeiro, Brazil, earlier this week (25 October).

The seed idea for the study was planted during the 1992 UN Earth Summit, when it was decided that approaches for ocean issues needed to be integrated into one body.

It has taken a further 11 years — from 2002, when the process started, until now — to make headway with the project because of the sheer complexity involved in assessing the entirety of the oceans, according to Simcock.

Simcock’s team have been collating data on the oceans in order to correlate different issues and trends in a single baseline document for policymakers. The project is managed by the UN Division for Ocean Affairs and the Law of the Sea, with technical support from IOC-UNESCO and the UNEP.

The study has 57 chapters covering 300 different issues, including biodiversity, shipping, and fishing, and uses an integrated approach which identifies the drivers, pressures, status, impacts and responses (collectively known as ‘DPSIR’) to all the problems related to the oceans by collating data already produced by scientists.

“We identify the information gaps that need to be filled and give an integrated assessment of environmental, economic and social issues so that states and organisations can come to their conclusions,” Simcock told the audience.

Although the study is not supposed to provide recommendations, Simcock shared his personal views on the main problems the oceans face. These were over-fishing and shipping, the latter is crucial for economies, but is developing too fast and may over strain the seas.

“Both need better management,” he said.

Wendy Watson-Wright, executive secretary of the IOC, told SciDev.Net that “the plan is to do an assessment every five years, with the first report coming out at the end of 2014 or the beginning of 2015”.

“Hopefully, ocean science will become a more regular part of the WSF, given its importance to the world,” she added.