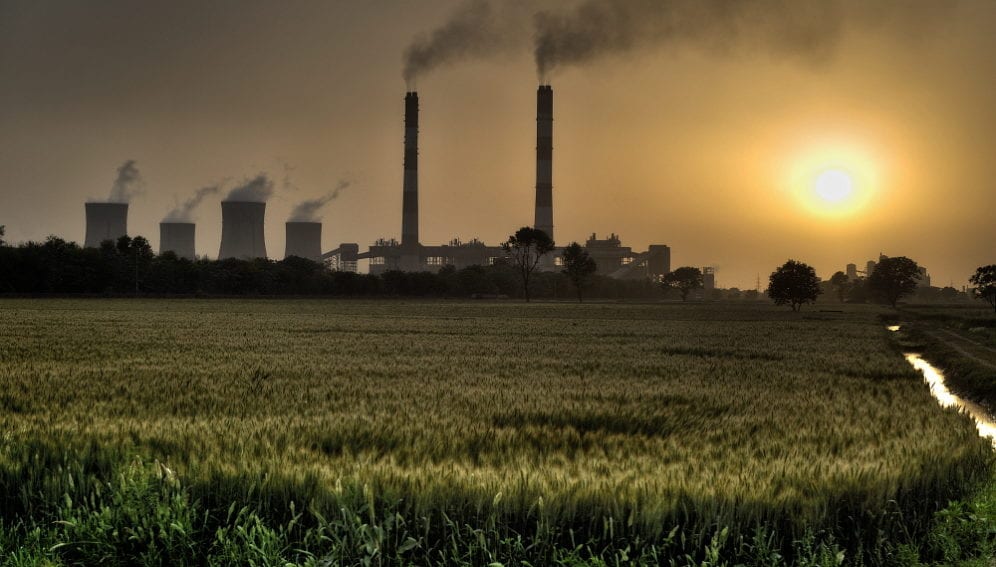 [LIMA] The first research project to be funded under the UN’s Technology Mechanism, a process that supports the development of technologies that can help mitigate climate change, has kicked off.

The project, which involves designing a network to monitor Chile’s biodiversity in the context of climate change, began the week before the UN’s COP 20 climate summit (1-12 December) in Peru.

The mechanism’s creation was agreed in 2010 at the UN’s 16th Conference of the Parties (COP 16) in Cancun, Mexico. And the Climate Technology Center and Network (CTCN), which implements the mechanism, was launched in February 2013.

“The first requests for technical assistance were submitted to CTCN throughout 2014,” says Jason Spensley, the network’s climate technology manager.

According to presentations during the first week of COP 20, 16 countries have formally submitted 20 requests for technical assistance to the CTCN and the Technology Executive Committee that provides strategic guidance for the mechanism.

“This is a simple, practical and very efficient mechanism.”

Five of the countries are from Latin America, five are from Asia and six are from Africa.

Jukka Uosukainen, the director of the CTCN, says the process is “country driven” and that the organisation considers “any request as long as it is related to climate technology”.

A further 14 requests are being discussed with national designated entities (NDEs), public bodies responsible for submitting requests. So far, 104 NDEs have been selected by their countries and have joined the CTCN platform.

A climate technology is defined as any equipment, technique, knowledge area or skill needed to reduce greenhouse gas emissions in sectors such as agriculture, industry, energy, transport, forestry and waste.

“This is a simple, practical and very efficient mechanism,” says Juan Ladrón de Guevara, executive director of the Chile’s National Council for Clean Production, a body that sits within the country’s Ministry of Finance.

“We asked [early this year] for technical assistance just to [design and] build the monitoring network for biodiversity, because we already have very good researchers in this science field.”

The project will be run by the Institute of Ecology and Biodiversity at the University of Chile. Under the mechanism’s rules, the institute is encouraged to assist other nations, especially those in the global South, that want to develop strategies for monitoring the effects of climate change on biodiversity.

In this way, the mechanism is intended to act as a broader network of member institutions involved in science, technology and innovation research. Uosukainen says CTCN mobilises expertise from a range of sectors — academia, civil society, finance and private firms — to deliver build capacity and advice on implementation in technological projects.

“We are not a fund, we are a technical assistance entity,” says Gabriel Blanco, chair of the Technology Executive Committee. 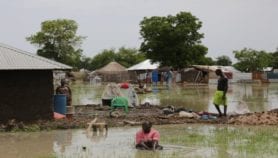