Survey suggests MOOCs are failing to educate the poor 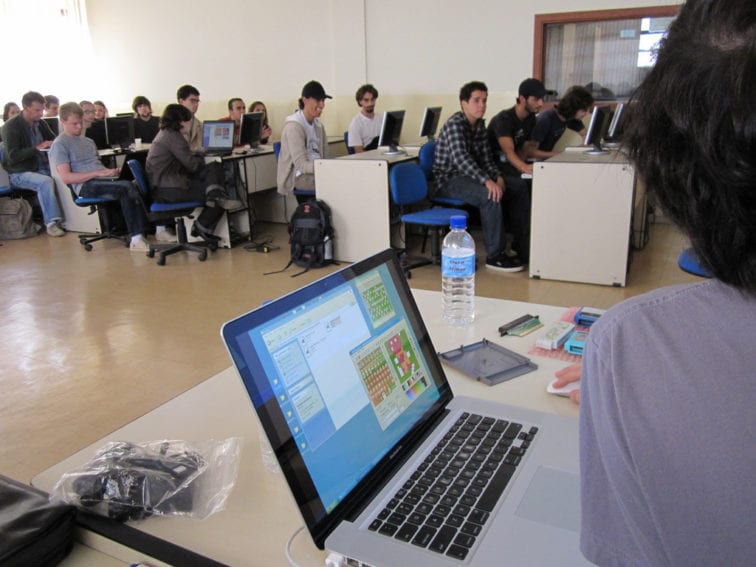 Massive open online courses (MOOCs) may not be reaching the poor, but instead be catering to the rich and well-educated in developing nations, research shows.

A global survey of almost 35,000 MOOC students engaged in courses of the online education service Coursera found that the majority were already well-educated and employed, and mostly males.

The survey’s results, published today in a letter to Nature, suggests that MOOCs reinforce the advantages of the rich rather than educating those who most need access to free education.

“MOOCs are giving more to those who already have a lot.”

According to the survey, conducted by researchers at the University of Pennsylvania, United States, more than 80 per cent of MOOC students already had a college degree and 44 per cent had a postgraduate qualification.

“If you look into what some of the commentators say about what MOOCs could do, the goal is revolution in education access. They have said things like: ‘Nothing has the power to unlock a billion more brains than the massive online courses’,” Gayle Christensen, co-author of the survey, tells SciDev.Net. “So we looked at the data to see if that is the case. At this point, MOOCs are giving more to those who already have a lot.”

This disparity proved particularly stark in Brazil, China, India, Russia and South Africa, where almost 80 per cent of MOOC students came from the wealthiest and most-educated six per cent of the population.

The letter in Nature says that better access to technology and improved basic education are needed worldwide before MOOCs can live up to their promise.

The survey also found that men make up about two-thirds of all MOOC students in countries outside the Organisation for Economic Co-operation and Development, a group of mostly rich nations.

“I think that’s a challenge that [MOOC providers] are going to face, to overcome cultural and societal norms that are restricting technology and education access. If we want MOOCs to empower open access, we have to figure out how we can get more women and girls to access them,” says Christensen.

Claire Davenport, director of commercial, operations and international development at FutureLearn a company owned by UK distance learning institute the Open University, and a MOOC provider says: “The whole point about MOOCs being free and not requiring previous experience or qualifications is about the democratisation of education and broadening access.

“Almost everything about these courses is actually about trying to make them accessible to as many people as possible,” she says.

“Obviously, in areas where there is no Internet access, then online learning is going to be more of a challenge. But an interesting thing about MOOCs is that it’s very possible for people to share a computer,” Davenport says.

Link to full letter in Nature