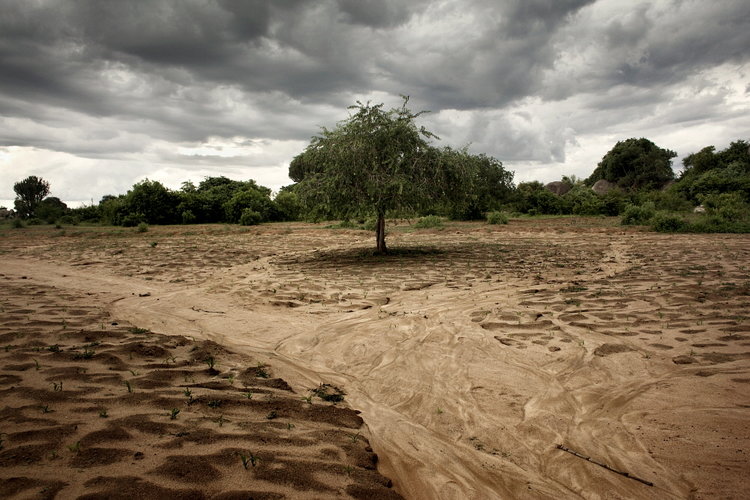 A group of land and soil specialists has proposed three indicators to measure land use and soil health that they say could help the UN monitor its future Sustainable Development Goals (SDGs).

The UN's Millennium Development Goals, which expire this year, include one indicator referring directly to land use (the proportion of land area covered by forest) and none related to soil quality. But things should change under the SDGs, which will guide global development efforts after 2015, say the soil managers in a statement issued earlier this month (3 March).

The authors lay out a package of three indicators to track both biophysical and socioeconomic changes: land cover and land use change; land productivity change; and change in soil organic carbon. These topics deserve more political attention, and the UN's Statistical Commission should include these measures in its list of indicators to monitor progress towards the SDGs, the authors say.

“We take too much for granted that natural systems will continue to function.”

The scientists argue that the indicators proposed are relevant to a number of SDGs — in particular goal 15, which aims to protect terrestrial ecosystems and minimise desertification, land degradation and biodiversity loss.

“We take too much for granted that natural systems will continue to function,” and provide services such as flood regulation and the production of food, feed, fibre or fuel, says Geertrui Louwagie, project manager for soil assessments and reporting at the European Environment Agency (EEA), and one of the note's lead authors.

Land productivity and soil organic carbon change are proxies already used to measure the sustainability of land use and land management policies, says Ayo Ogunkunle, a member of the Soils Science Society of Nigeria, in an email to SciDev.Net. But he criticises the proposed indicator for land cover and land use change. This “seems too broad and non-specific to be used as an indicator at all,” he explains.

The note's international authors, who were brought together by the EEA and the Germany-based Institute for Advanced Sustainability Studies (IASS), concede that the proposed indicators are “not perfect” and will provide an incomplete picture — even when combined.

But, they say, broad indicators are essential to ensure that common definitions and methods are used to track progress on a global scale, even if this results in relatively coarse data.

Putting these issues on the global policy agenda will help drive the science forward, the authors add.

Land and soil specialists can learn lessons from climate scientists and their involvement in policy debates when trying to make their indicators a part of SDGs, adds Ivonne Lobos Alba, a research associate at the IASS, and another author of the statement. Climate scientists “communicated the message in a clear, concise way, presenting evidence to define the need for action”, she says.

The UN's statistical commission is expected to issue its final list of SDG indicators in March 2016. “We hope that the underpinning role [of land and soil] for a number of SDGs will be recognised,” says Lobos Alva.