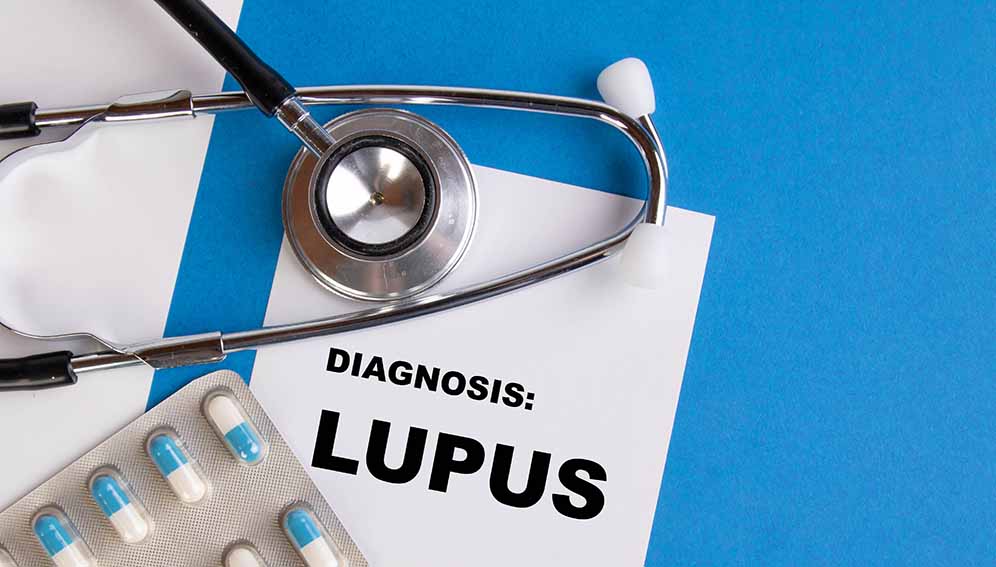 Experts warn of babies being at risk over global shortage of hydroxychloroquine caused by COVID-19 panic. Copyright: Marco Verch (CC BY 2.0)

Pregnant lupus sufferers and their babies are at risk as global supplies of an anti-malarial medicine used to treat the disease run dry due to COVID-19 panic.

Health experts in the global South warn that the shortage puts babies at more risk of being born with symptoms of the painful auto-immune disease lupus.

Hydroxychloroquine (HCQ), a less toxic derivative of chloroquine, has been approved for treating auto-immune diseases and malaria since the 1950s. US President Donald Trump promoted the drug as a potential COVID-19 treatment and US government departments made bulk purchases, even as studies began to emerge that the drug offered no protection from COVID-19.

“From my own personal experience, up to 60 per cent of lupus patients are currently experiencing shortages in HCQ – some still have it but many of them are running out.”

The Indian Council of Medical Research has recommended HCQ as a preventative treatment for healthcare workers. Medical doctors voiced their concern in The Lancet that “in this environment of global panic, an endorsement by the highest scientific body of India (and also by the President of the USA) will create an overly optimistic perception of the effectiveness of hydroxychloroquine among the public”, leading to self-medication and, ultimately, shortages.

Utibe Effiong, a physician at MidMichigan Health and assistant professor of medicine at Central Michigan University, tells SciDev.Net the resulting hoarding and diversion of HCQ is putting lupus patients — particularly pregnant women — at risk, citing the tens of thousands of lupus patients in his home country of Nigeria.

“Supply has reduced drastically due to air and land border closures in Nigeria as a result of COVID-19,” Effiong says. “The manufacturing countries have temporarily shut exports to conserve the medications for their population and HCQ has jumped from 2000 Nigerian Naira (US$5.50) per pack of 30 tablets to N12,500 (US$34.70) per pack.”

Effiong says the supply of HCQ in Nigeria and much of the developing world comes from Asia and those manufacturers are likely to prefer to sell to the highest bidder.

Ninety per cent of the more than five million lupus patients worldwide are women, usually aged between 15 and 44, according to figures from the Lupus Foundation of America. These women tend to have higher maternal mortality, fewer live births, and more complications during pregnancy, a review of studies in the developing world found.

Sebastián Herrera, a rheumatologist based at Medellín General Hospital and CES University in Colombia, says that despite Colombia having many manufacturing facilities for HCQ, the unexpected increased demand means that the medicine is no longer available via pharmacy websites and it has become difficult to obtain, especially outside Colombia’s major cities.

The Latin American country has had nearly half a million cases of lupus reported in the past five years, mainly impacting women.

According to Herrera, the biggest impact of a HCQ shortage is going to be on pregnant lupus patients and their newborns, as HCQ is one of the few medicines that can reduce the risk of giving birth to children with lupus symptoms.

“In some women with certain types of antibodies that increase the risk of complications for the baby (neonatal lupus), hydroxychloroquine decreases the risk of this complication — if there is no availability, there would be no other option to reduce this risk,” Herrera says, adding that switching to other drugs may increase the risk of infections by altering the function of the patient’s immune system.

In addition, Herrera says the scarcity of HCQ could lead to disease relapses in other patients, which leads to increased fatigue, absenteeism from work, deterioration in mental health, as well as increased pain.

Akpabio Akpabio, a rheumatologist at the University of Uyo Teaching Hospital in Nigeria, says in his region of southern Nigeria, shortages are starting to bite.

“From my own personal experience, up to 60 per cent of lupus patients are currently experiencing shortages in HCQ — some still have it but many of them are running out,” he says.

One of the first major papers to discuss the impact of the COVID-19 crisis on lupus patients observed a few missed doses of HCQ may not be critical, but a prolonged shortage could lead to significant consequences.

This has led to some hard choices, Akpabio says, because there is no consensus in the literature on how far and for how long patients can reduce their dosages and still receive the protective effects of the medicine.