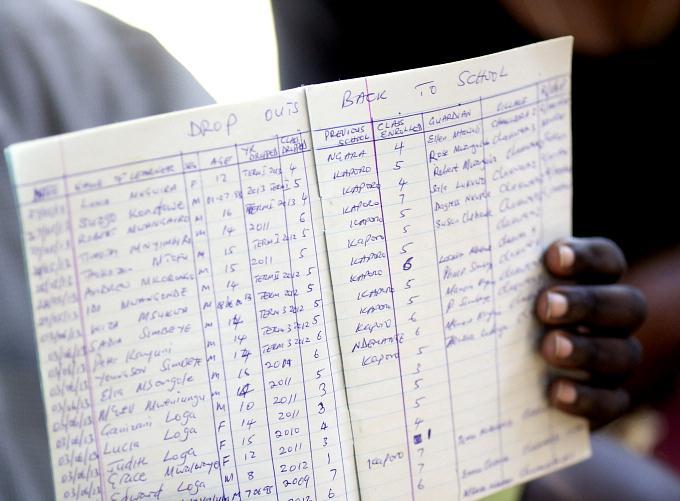 UK think-tank the Overseas Development Institute (ODI) and ONE, a lobby group against extreme poverty, said during an event in London, United Kingdom, last week (11 June) that developing countries should be encouraged to spend more on collecting quality data.

“We can’t tackle poverty if we cannot map poverty. We need to know where it is, that’s why we want governments to up spending on data, but also open up their own data.”

Negotiators at next month’s Financing for Development conference in Addis Ababa, Ethiopia — where reforms to international aid arrangements are due to be agreed — should also seek to trigger “data revolutions” in poorer nations, the meeting heard.

“We can’t tackle poverty if we cannot map poverty. We need to know where it is,” said Eloise Todd, ONE’s global policy director. “That’s why we want governments to up spending on data, but also open up their own data.”

Romilly Greenhill, who focuses on development finance at the ODI, added that better data gathering would help prepare donors and aid organisations for the impacts that climate change will have on developing countries.

“The climate studies have been done, but nobody has mapped that data against poverty projections,” she said.

The event included the launch of an ODI report on how international finance could fund social initiatives to alleviate poverty. The report suggests that future aid provision should go hand in hand with requests to: build social protection in poor countries; provide universal healthcare; and offer primary and secondary education to every child.

These three goals could be achieved if poor nations spend half their tax revenue on these issues, while donors supply the remaining funds, the report says.

To use these funds effectively, developing countries must get better at collecting, storing and sharing data about their citizens, the meeting heard. But ODI executive director Kevin Watkins warned that raising taxes and spending more on data and statistics was not a priority for politicians in the developing world.

“African leaders, for example, want to talk about funding for growth, technology and infrastructure,” he told the meeting. “That doesn’t match our priorities.”

The Addis Ababa conference is seen as a deal clincher for the financing of the Sustainable Development Goals (SDGs), the successors of the UN’s Millennium Development Goals, which end this year. The consensus among donor countries is that the existing aid system must be overhauled to give recipient countries more responsibility for project success and transparency.But a May meeting in Belgium on the European Union’s priorities for Addis Ababa heard that many developing country leaders would prefer a rise in the amount of aid they receive to make up for administrative shortfalls, including data collection.

Those attending the London meeting said better data is crucial to implementing the SDGs and monitoring their success. “We need more leaders on board. If we get this wrong, we could get the whole post-2015 thing wrong,” said Greenhill, who was one author of the ODI report.

Romilly Greenhill and others Financing the future: how international public finance should fund a global social compact to eradicate poverty (ODI, April 2015)