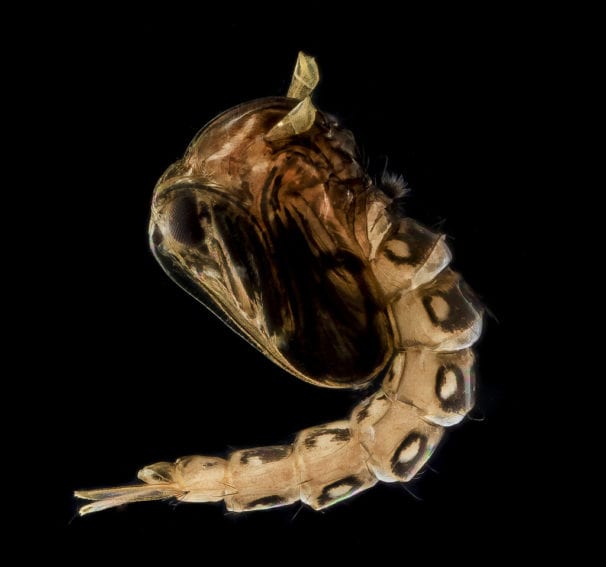 [ABUJA] A vast majority of Nigeria’s scientists are sceptical about using genetically modified (GM) mosquitoes to tackle malaria in the country, a study suggests.

Nearly 90 per cent of surveyed scientists were concerned that such mosquitoes could spread in an uncontrolled way beyond their release sites, while more than 94 per cent feared they could mate with other mosquito species to produce hybrids with unknown consequences, finds the study published in Malaria Journal last month (23 April).

And almost 93 per cent of the scientists said that, before any GM mosquitoes (GMMs) were released in Nigeria, contingency measures must be available to remove them should a hazard become evident, according to the study.

The male GM mosquitoes are designed to pass a lethal gene to the offspring of wild female mosquitoes they mate with, killing the progeny before they reach adulthood.

The introduction of GM mosquitoes has been suggested by scientists as a way of controlling mosquito-borne diseases in countries such as Nigeria, which has the largest burden of malaria in Africa.
Last month, Brazil approved the release of GM mosquitoes to control dengue fever, following trials in various countries.

Nigeria’s Malaria Eradication Programme encourages innovative ways of supporting current efforts to control malaria-spreading mosquitoes, although there are no clear plans to use GM mosquitoes there yet.

Nigerian scientists want to be involved if GM mosquitoes are released, Patricia N. Okorie, lead author of the study and a researcher at the University of Ibadan, Nigeria, tells SciDev.Net.

“The scientists are willing to encourage the use of GMMs if they are carried along during the process and if there are contingency measures to remove GMMs if a hazard becomes evident during the course of the release,” she says.

“This means that, if all these conditions are met and [so] the scientists are in support, any potential release in Nigeria will be backed with scientific arguments.”

She adds: “Nigerian scientists are knowledgeable on genetic modification and the applications of biotechnology, and our results show that over 90 per cent had heard or read about genetic modification. They are not ignorant on GMMs and will encourage its use if certain conditions are met.”

Okechukwu Chukwuekezie, chief medical officer at the National Arbovirus and Vector Research Centre, Nigeria, tells SciDev.Net that the GM mosquito research is worth undertaking, but adds that it is currently impossible to confine the mosquitoes in a particular location or state.

Georgina Mwansat, an entomologist at the University of Jos, Nigeria, says that GM mosquitoes are an unsustainable way to cut malaria because Nigeria lacks the resources and facilities to deploy them.

“So I am not surprised that most of the scientists interviewed are sceptical,” she says.

But she is not convinced that the study fairly reflects the views of the country’s scientists.

“164 scientists from two states out of 36 states is not enough to form an opinion on all of scientists in the country,” she says.