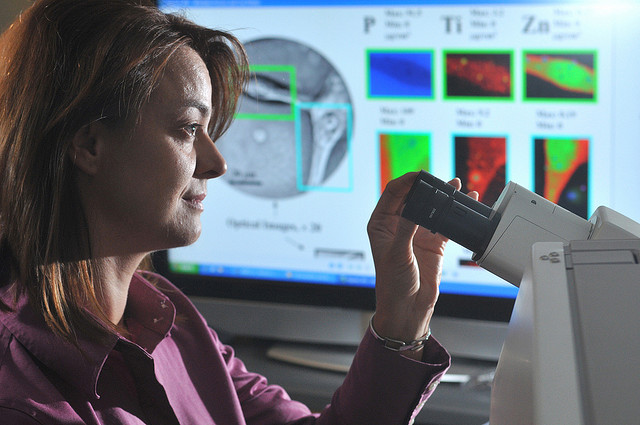 Women are underrepresented in clinical trials of HIV treatments, although the virus affects men and women almost equally.

A systematic review published in the Journal of Acquired Immune Deficiency Syndromes found that women made up about 19 per cent of patients taking part in clinical studies of antiretroviral treatments, 38 per cent of those involved in vaccine trials and 11 per cent of those in HIV cure studies. The analysis was based on 544 published studies available in the PubMed database, totalling 144,033 patients.

If gender proportions in the clinical samples are skewed, the studies’ results cannot be generalised to the rest of the population, warns Mirjam Curno, a viral immunology researcher formerly at the Swiss Federal Institute of Technology in Lausanne, Switzerland, and lead author of the study.

“There is growing evidence that differences between men and women affect disease profile [and] prevalence, as well as drug uptake [and] metabolism,” she says. “If women are not included in adequate numbers and if potential differences are not looked for, there is a risk of treatment and prevention efforts not being optimised and even potentially causing harm in women.”

Another finding of the analysis is that publicly funded trials include fewer women than those funded by private sources. “There are mandates for gender parity in research but they have to be enforced,” Curno says.

But she sounds a positive note, saying that the number of women involved in HIV research has been growing over time. For example, the proportion of female participants in antiretroviral therapy trials has increased in the past 20 years, but is still far from parity.

“If women are not included, there is a risk of treatment and prevention efforts not being optimised and even potentially causing harm in women.”

Veronica Miller, executive director of US-based partnership the Forum for Collaborative HIV Research, tells SciDev.Net that including more women in HIV trials will bring not only clinical advantages, but also social ones.

“Participation in research brings so many other benefits that are not often tracked,” Miller says. For example, women who are involved in clinical studies may feel more “ownership of the research process”, seek “additional clinic visits and often better healthcare”, and gain a sense of “contributing to the greater good”.

Studies with a low proportion of female participants may not be unethical because we cannot prove that they systematically exclude women, Miller says. But she adds: “We need to ask ourselves: do they reflect the values, principles and responsibilities of the parties participating in the research?”

This is a version of an article produced by SciDev.Net’s Latin America & Caribbean desk.

Mirjam Curno and others A systematic review of the inclusion (or exclusion) of women in HIV research: from clinical studies of antiretrovirals and vaccines to cure strategies (JAIDS, 8 September 2015)