[BEIJING] An international organisation that launched on Sunday (21 May) in China will create a multi-dimensional ‘Digital Earth’ to aid research into global issues such as climate change.

The Beijing-based International Society for Digital Earth (ISDE) will combine geographical, geological and other information into a single database that will encompass all of the Earth’s natural systems.

Scientists will use the combined data for research in fields including environmental protection, disaster mitigation and natural resource management.

"With the Digital Earth, we will be able to understand our planet in a faster and more explicit way," said Lu Yongxiang, president of the Chinese Academy of Sciences, who was appointed president of the society at its launch.

ISDE replaces the international committee that organises the Digital Earth Symposium, a biennial meeting that will next take place in San Francisco, United States in 2007.

Timothy Foresman, president of the International Centre for Remote Sensing Education, says the meeting will discuss topics such as global climate change and natural disasters.

The society is expected to recruit members from developing countries, particularly Africa and Latin America, to raise their awareness of the opportunities the project offers. 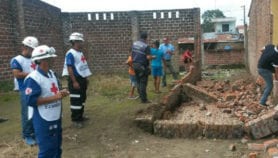 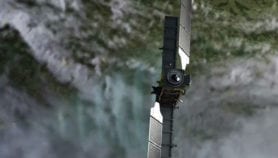