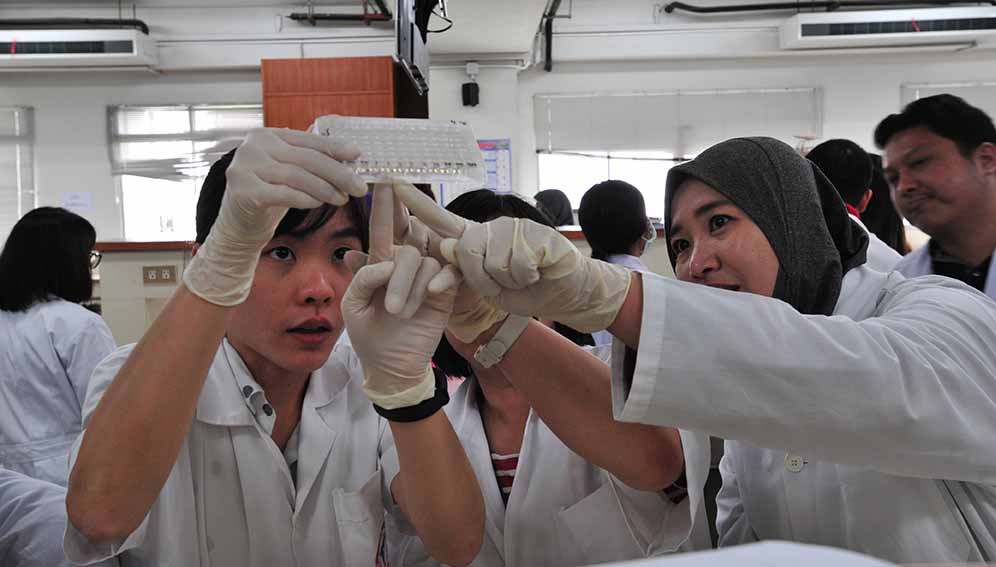 A “concerning shortfall” in investment in costly late stage research and development (R&D) to battle antimicrobial resistance (AMR) means that future global health needs are unlikely to be met, according to a report by private sector coalition the AMR Industry Alliance.

The Alliance says this is despite its members stumping up US $1.6 billion for the purpose in 2018 and steps including continued investment in early R&D for products to tackle AMR such as antibiotics, vaccines and disease diagnostics.

AMR is estimated to result in 700,000 deaths annually, a figure that is forecast to surge to 10 million by 2050 if solutions are not found, according to the UN. The vast bulk of this impact is predicted to hit developing countries, with Africa and Asia accounting for almost 90 per cent.

“The age of privately funded antibiotic development is over unless the economics change radically,”

“The overall investment figure is likely insufficient to deliver the tools needed to address AMR,” the report warns. “Levels may further decrease in the coming years if governments do not take urgent action to improve antibiotic reimbursement systems and implement new incentives for development.”

The report estimates that AMR-relevant R&D among Alliance members tumbled by a third between 2016 and 2018. Meanwhile, promising biotech companies such as Achaogen and Melinta have gone bankrupt.

At the same time, the report cites a lack of access to quality, responsibly manufactured antibiotics as a major challenge in low- and middle-income countries, which account for most of the 5.7 million people estimated to die annually from treatable bacterial infections. Between 1999 and 2014, fewer than five of 21 new antibiotics to enter the market were registered in most countries in Sub-Saharan Africa.

Barriers include poor medical facilities, supply chain disruptions – reported by almost half of companies surveyed for the study – and insufficient quality control, with substandard and counterfeit antimicrobials entering the market. “Exposing patients to suboptimal doses fuels the evolution of resistance,” highlights the report.

Thomas Cueni, chairman of the AMR Industry Alliance, said: “Disruptions in AMR-relevant product supply… often mean that people resort to buying antibiotics without prescriptions, and sometimes of poor quality or even fakes.”

He describes the report as a “wake-up call” to the need for R&D for new antibiotics, despite positive developments for AMR detection. “Current levels of investment in this area are insufficient to sustain a viable pipeline,” he said, adding that this made it crucial to ensure better support for the later, more costly stages of clinical research.

Among its recommendations, the report calls for voluntary licensing agreements to improve access to less expensive generic antibiotics in lower-income countries, giving other parties the right to manufacture, import and distribute a patent holders’ drugs.

While the Alliance calls on the public sector, which it estimates to spend US$500 million annually on AMR-relevant R&D, to spur incentives for investment, Cueni believes industry and international organisations must work towards solutions with governments in a “coalition of the willing”.

“Ultimately, we’re all on the same page,” he said. “AMR cannot be tackled by a single actor alone, but only collectively are we able to curb the spread of drug resistance.”

Tim Jinks, head of the drug-resistant infections priority programme at UK-based health research foundation Wellcome, says the report shows that industry is coming together to tackle this urgent problem, with important commitments made.

“However, it’s hugely concerning to see such a significant drop in investment since the last report,” he said. “While we now have around 60 biotechs working on encouraging discoveries, these early-stage companies have an almost impossible task ahead of them if big pharma do not invest in late-stage R&D.

“Just as we are seeing a positive turning point in the pipeline of innovative antibiotics in development, the prospects for new treatments being available to patients is more fragile than ever.”

Developing new antimicrobial drugs is costly for pharmaceutical companies and offers poor returns because of the need to minimise their use.

Ramanan Laxminarayan, director of the Center for Disease Dynamics, Economics & Policy in Washington DC, said that despite undoubted progress on AMR in terms of surveillance, awareness and action plans, “the age of privately funded antibiotic development is over unless the economics change radically”.

Jayasree Iyer, executive director of the non-profit organisation Access to Medicine Foundation, which is set to bring out its second AMR Benchmark report on 21 January at the World Economic Forum annual meeting in Davos, says appropriate and properly targeted incentives can improve the overall situation.

"I think when incentives for R&D are being talked about, it's sometimes forgotten that these need to trickle down to greater access globally and be aligned with what countries suffering the highest burden of disease are actually struggling with," said Iyer. “We need to think of the right incentives, in which multiple governments and players are willing to pool resources to guarantee access.”