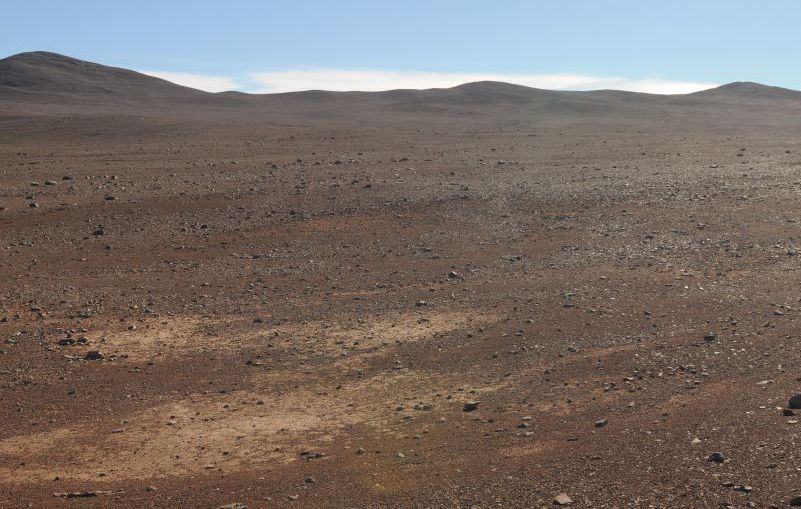 About 100 dishes are now planned to go in the Atacama Desert — close to the European Southern Observatory’s Very Large Telescope in Paranal — to form the southern hemisphere part of the US$330 million Cherenkov Telescope Array (CTA).  The northern hemisphere component of around 20 dishes will go on La Palma, one of Spain’s Canary Islands in the Atlantic, the CTA board announced last week (16 July).

“We hope our supporters and scientists from Namibia and Mexico will continue to contribute scientifically and technically to CTA.”

The array will be the most advanced instrument on the planet for very high-energy gamma ray astronomy, according to a CTA spokesperson.

Only certain objects in the universe, such as supermassive black holes, neutron stars and supernovas, emit gamma rays. The telescope array will study this very high-energy cosmic radiation to understand its role in the universe and to study particle acceleration around black holes, among other topics.

The CTA project is backed by 31 countries including Argentina, Brazil, Chile, India, Mexico, Namibia and South Africa, while the remaining countries are mainly developed economies. Its board comprises representatives of ministries and funding agencies.

Mexico, Spain and the United States bid to host the northern array, while Argentina, Chile and Namibia competed to be home of the southern hemisphere facilities.

The final decision was based on an assessment of “environmental conditions, simulations of the science performance and assessments of construction and operation costs”, the CTA said in a statement, without explaining in detail why the Chilean and Spanish sites were favoured.

The CTA board is retaining Mexico and Namibia as “viable alternatives” in case negotiations with Chile and Spain fall through.

“We hope our supporters and scientists from Namibia and Mexico will continue to contribute scientifically and technically to CTA, driven by the common interest to build the best possible instrument for the entire community,” said board vice-chair Giampaolo Vettolani.

Gagik Tovmassian, who led the Mexican bid, says the national authorities “were prepared to invest significantly in order to get the CTA and further develop astrophysics of very high energies in the country”.

Chile already hosts some of the biggest and most sophisticated observatories in the world, but the CTA “will be the first telescope dedicated to very high energy research in the country, as none of our […] facilities yet has a telescope with that reach”, says Fernando Comerón, the local representative of the European Southern Observatory.

The instruments will be ten times more sensitive than existing gamma ray telescopes anywhere in the world, enabling researchers to collect much more detailed data.

Negotiations are under way with local authorities and research institutions in the selected countries and, according to Comerón, this phase will last a few months. If everything goes as planned, the first dishes will be installed in Chile at the end of 2016* and the whole installation should be finished by 2023.

*This article was corrected on 27 July 2015. It originally said that the first dishes would be installed at the start of 2016.