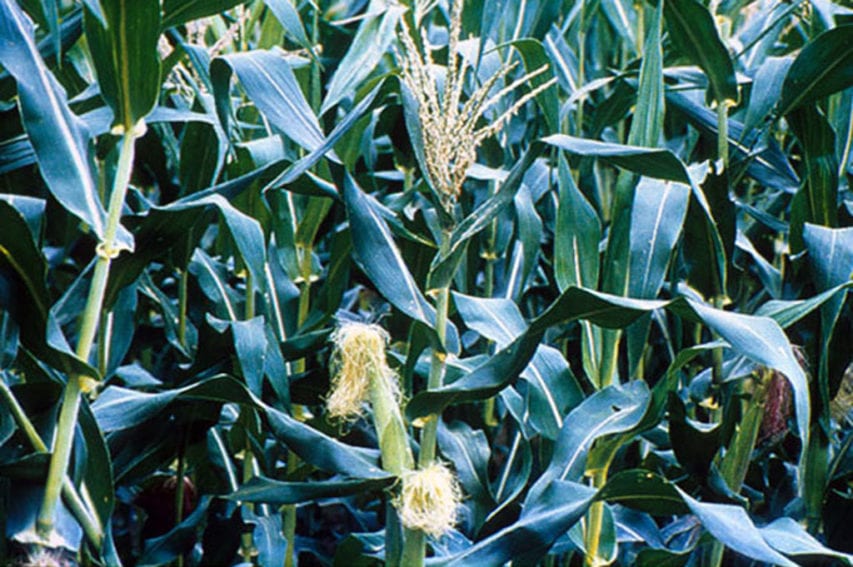 The varieties are being tested by the Burundi Institute of Agronomic Sciences (ISABU) and should be available to farmers in September. Two seed companies, Pannar and Naseco, based in Kenya and Uganda respectively, have developed the seeds.

"These varieties have already been tested in Kenya and Uganda but we need to test them again in Burundi because the conditions are not the same in the three countries," says Nkurunziza Gelase, a researcher and maize breeder at ISABU.

Gelase says that the seeds are being tested over two planting seasons, rather than the usual six for trialling new varieties, because they have been tested and proven in Kenya and Uganda, and  also the difference in agro-ecological conditions in the two and Burundi.

Four varieties are being tested in low- and mid-altitude regions in Burundi and have shown desirable traits such as high yields, fast maturity and resistance to maize streak virus, Gelase tells SciDev.Net.

The release of the seeds will be the first major use of hybrid rather than open pollinated seeds in the country, and the move is hoped to boost food security.

Open pollination is uncontrolled and the pollen (male parent) source is unknown, meaning it can result in plants that vary widely in genetic traits. Hybrid seeds are the result of controlled pollination, where seed producers choose the parent plants for their desirable traits.

However, concerns have been raised about how poor Burundian farmers will be able to afford the new hybrid seeds.

"Changing farmers' attitudes from using the open pollinated variety seeds they are accustomed to, to adopting the hybrid seeds will be a challenge," says Cyprian Banyiyereka, head of the Department of Land Management and Cropping Systems at ISABU.

Banyiyereka is calling on Burundi's government to consider subsidising the cost of hybrid seeds, to create awareness among farmers of their benefits.

There are three planting seasons in Burundi: September to January, January to June, and July to December.

Gelase says that maize streak virus is usually at its worst during the third planting season, but that the hybrid varieties showed good resistance at that time of year.

He adds that the maize streak virus is the main maize disease in Burundi, destroying around a third of the maize yield.