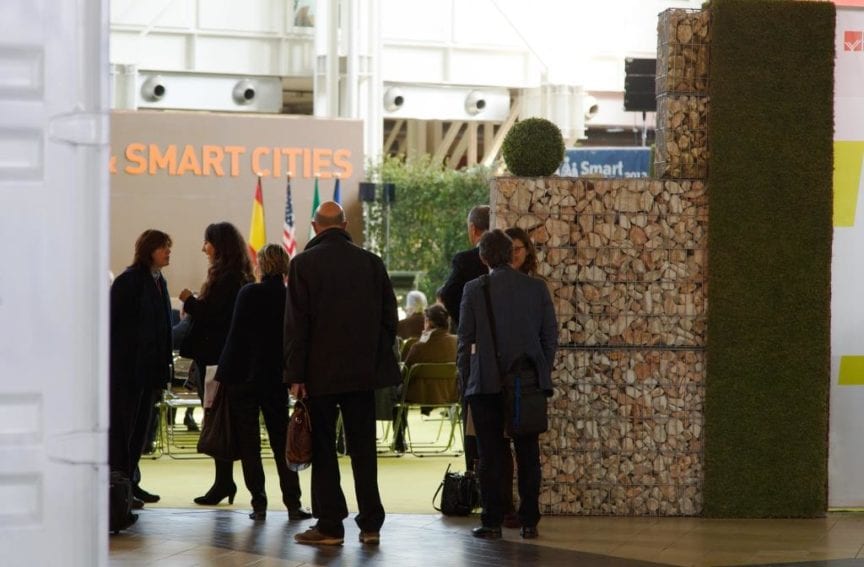 [ALGIERS] The ‛Algiers Smart City Project’ is expected to launch three years later than originally planned due to delays in completing the construction of its facilities.

Fatiha Slimani, manager of the project tells SciDev.Net that she expects a partial opening of the city during the first quarter of 2019, and completion before 2021. The project was originally planned for launch in April this year.

After Seoul, in South Korea, became the world’s first smart city in 2014, similar initiatives began to gain momentum in Africa and the Middle East where urbanisation is rising, according to the UN.

Slimani says that through a smart city located in the Sidi Abdallah suburb 25 km west of the capital, the Algerian government is looking to make a strategic investment that will improve the management of urban systems and ultimately boost the economy.

The Smart City project entered its pilot phase by launching a research laboratory and a technological laboratory made available to universities, according to Silmani.

Zakaria Touati, head of Algeria's National Council of Architects, says that several important facilities, such as the pharmaceutical and biotechnological research laboratories in the city, will require two more years of work.

Abdel Hafidh Aouragh, director of scientific research and technological development in the Ministry of Higher Education and Scientific Research in Algeria, tells SciDev.Net that the new city will be important for researchers. ‟The city will embrace seven incubators to accompany innovators and sponsor them until they establish productive companies, alongside the activation of three technological units specialized in industrial production.”

Fatiha Youcef Ettoumi, the smart city’s director of scientific research, believes that the smart city will contribute to advancing innovation and a knowledge economy. ‟Priority will also be given to the creation of innovation teams interested in providing technological solutions that drive the local economy,” he says.

Amina Kadri-Messaïd, director of the Higher Institute of Management and Planning in Algeria, adds that the smart city will pave the way for fruitful partnerships between universities and public and private institutions involved in economically productive activities.

According to Younes Guerrar, an expert in information technology,  the most important contribution of the city will be in helping to prevent funds from being wasted.  “The smart programming of heaters, air conditioners and elevators in hospitals, administrative buildings and homes will help save 20 to 30 per cent of the energy usually consumed in such places,” he says.