Our favourite features of 2015 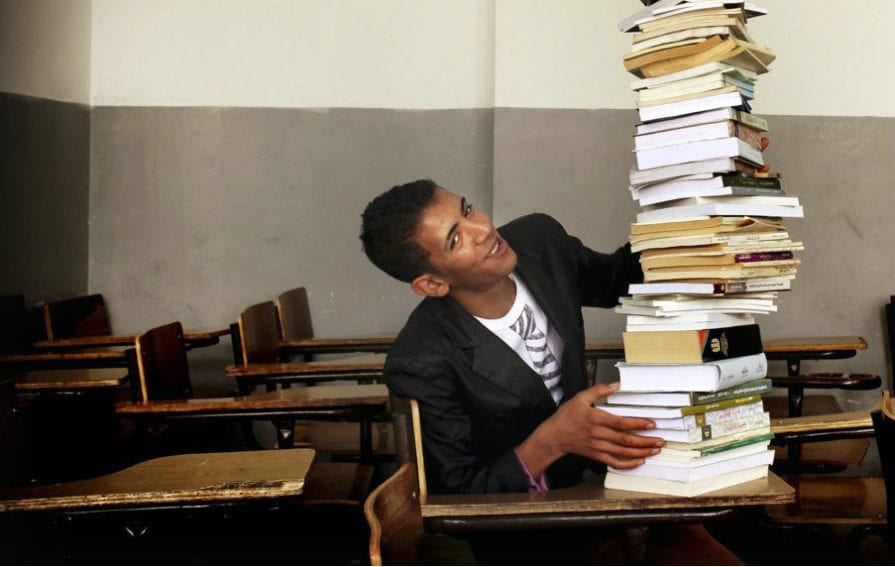 This year, SciDev.Net published a range of in-depth features covering the big issues at the point where science meets policy in developing countries. We updated our most popular Spotlight on traditional medicines and covered such important issues as conflict, Ebola and climate change— topping it off with an investigation into problems with PhD quality at Uganda’s private universities. Here are our five highlights.

El Niño: Meet the man who tries to predict the unpredictable
As part of our El Niño series, we interviewed Mark Cane, who jointly created the first computer model that managed to predict the ocean warming phenomenon and its impact on global weather.

What is a knowledge economy?
This primer for an online debate about the state of Africa’s knowledge economy looked at how access to digital technologies could transform developing countries.

The Sulá Batsú cooperative is at the coalface of global struggles to improve the presence of women in information and communications technology careers, but faces difficult hurdles.

Modelling the mob: How computers can predict violence
This feature examines the role of computer models in quelling conflict hotspots, and asks what this means for peacekeeping.