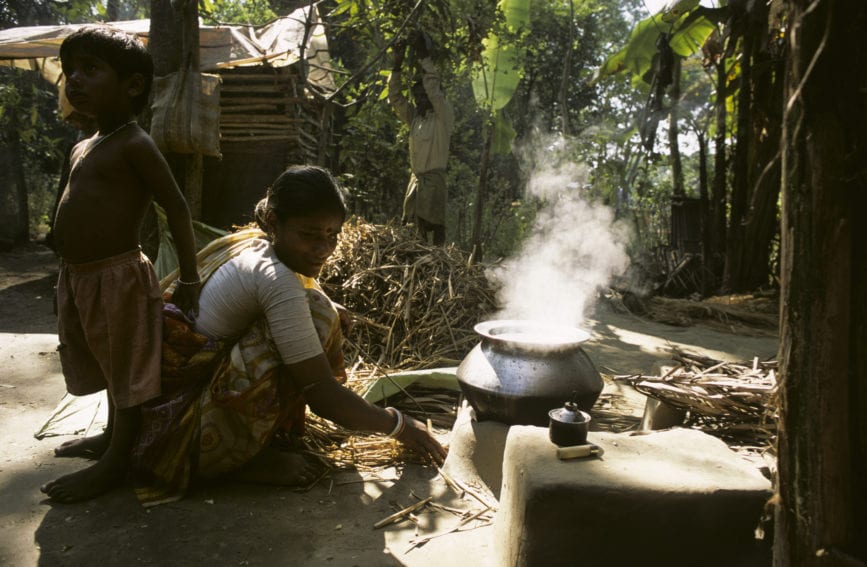 [NEW DELHI] Forests in south India that had become degraded due to excessive fuelwood extraction recovered after villagers living nearby switched to biogas for their cooking fuel needs, says a study.

Published last month (July) in Global Ecology and Conservation, the study reports notable increase in biomass and regeneration of forests close to villages that use biogas for cooking, as compared to forests near villages without biogas provision.

“This study shows that if you reliably provide a viable and affordable alternative, people will reduce their fuelwood use,” Meghna Agarwala, lead author of the study and postdoctoral research fellow at Columbia University, tells SciDev.Net.

“This study shows that if you reliably provide a viable and affordable alternative, people will reduce their fuelwood use.”

Fuelwood is a major source of carbon dioxide emissions in South Asia and East Africa. In 2011, two-thirds of rural households in India used fuelwood for cooking, which has also been linked to increased risk of respiratory diseases.

The use of biogas — mainly methane and carbon dioxide released from the anaerobic digestion of organic matter such as food, crops, or livestock manure — as a fuel has long been popular in India. But biogas units often lack maintenance leading to abandonment or underuse, explains Agarwala.

However, there are success stories. In the Chikkaballapur district of Karnataka state, local NGO Agricultural Development and Training Society (ADATS) installed 5,500 biogas units in 2006 and maintained them for the next ten years with support from the forward sale of certified emission reductions (CERs) at a price of US$1.3 million.

Until 2015, the CERs were sold in the carbon market but were to be transferred, subsequently, to village households along with the right to sell them.

The biogas units at Chikkaballapur consist of underground composters filled with cattle dung to generate gas, which is then piped to kitchen stoves installed in village households.

Agarwala’s team found that forest areas near villages where biogas was used had higher biomass, sapling abundance and species diversity compared with forest plots near villages without biogas.

“The study does show a positive impact of biogas on decreasing forest degradation,” says Timothy Pearson, director of the ecosystems services unit of the Arkansas-based Winrock International, a non-profit that works with under-privileged people around the world.

Regenerated forests show abundance of certain species. “The presence of fire-resistant species suggests a fire history, and the presence of pioneering species indicates a past clearance,” explains Pearson. 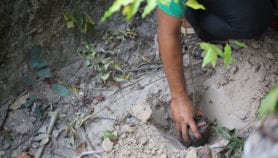 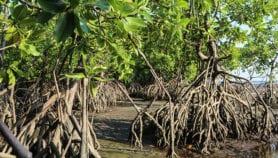 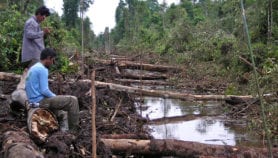 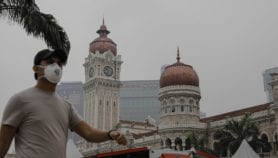 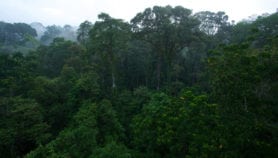 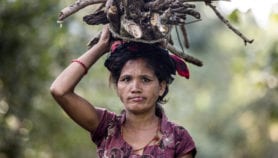 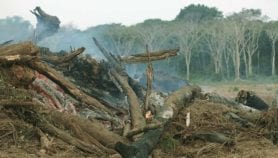 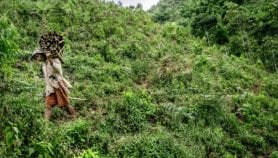 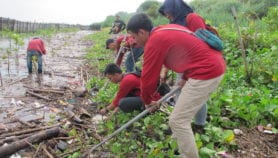 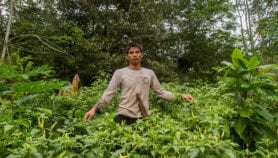