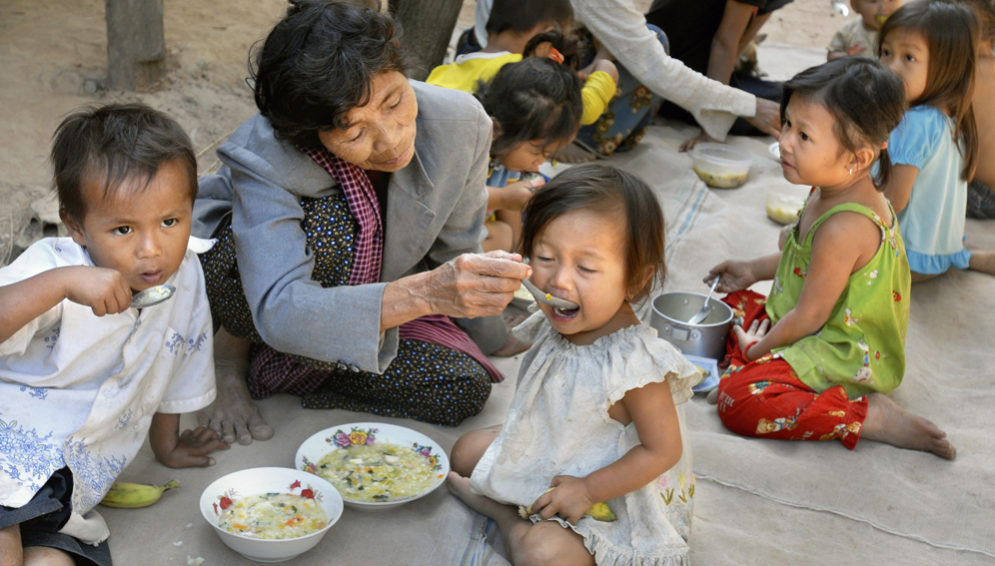 [BANGKOK] A high-level conference, taking place this week (28 to 30 November) in the Thai capital, follows recent reports showing that hunger and malnutrition are affecting the lives of over 820 million people — a level of undernourishment not seen in more than a decade.

Ironically, the rise in hunger is happening at a time when overweight and obesity rates are climbing worldwide, resulting in a ‘double burden’ of malnutrition. The Asia-Pacific region accounts for some 60 per cent of the world’s undernourished.

“More worryingly, the Asia-Pacific [region] is also home to a few countries that have a triple burden. That is underweight, obesity and micronutrient deficiency-related anaemia, which means [people are] not [getting] enough vitamins and minerals,” says Ravi Menon, country director for Indonesia at the Global Alliance for Improved Nutrition (GAIN).

Menon explains to SciDev.Net that in Asia-Pacific countries, which typically have large and young populations, tremendous economic growth and income disparities caused by migration, overweight and obesity tend to be urban phenomena. On the other hand, underweight or wasting is generally seen in the rural areas or areas with poor infrastructure.

According to the 2017 Global Nutrition Report, a multi-stakeholder report supported by the UN’s Food and Agricultural Organisation (FAO), up to 52 countries face a double burden of malnutrition while 29 countries suffered from a triple burden.

“Achieving SDG2 or Zero Hunger by 2030 means lifting 190,000 people out of hunger every day, starting now,” Sridhar Dharmapuri, a senior food safety and nutrition officer at FAO, tells SciDev.Net. “Accelerators — which could be policies, interventions, innovations or technologies — provide the means to reach people wherever they may be and quicken the impact of actions against hunger, as well as obesity and overweight.”

Barriers to achieving zero hunger and ways to accelerate action in the face of climate change and other environmental problems are key topics being discussed at the event, co-hosted by the FAO and the International Food Policy Research Institute. The event is expected to draw over 400 delegates from around the world.

“There is a wealth of information, tools and experiences — both successes and failures — that countries will share,” says Dharmapuri. “This exchange is crucial so that countries can help each other and collectively fast track the reduction in the numbers of the hungry and the malnourished.”