By 2050, as many as 250 million people worldwide will be displaced due to the effects of climate change, says the UN. Those living in the low-lying small island developing states of the Pacific region are among the most vulnerable to the effects of drought and rising sea levels. Yet, they are not considered “refugees” under the Geneva Conventions, which prescribe protection to vulnerable and defenceless people caught in conflict.

In this interview, conducted on the sidelines of the UN’s COP21 summit (30 November-12 December), Mary Robinson explores the challenges to getting climate migrants recognised as refugees. The main problem, she says, is that climate is never the sole cause of displacement, but aggravates other issues, such as flooding.

Robinson, who is the UN special envoy for climate change and the president of the Mary Robinson Foundation – Climate Justice, doubts that a major international convention on climate migrants will happen in the near future, owing to the complex nature of the issue.

She also discusses the backlash towards Syrian refugees in Europe and what current attitudes could mean for those displaced by climate in the future. 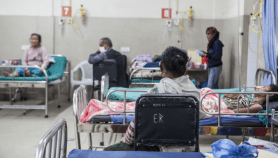 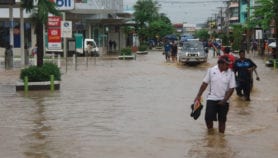 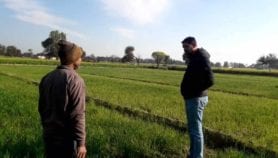