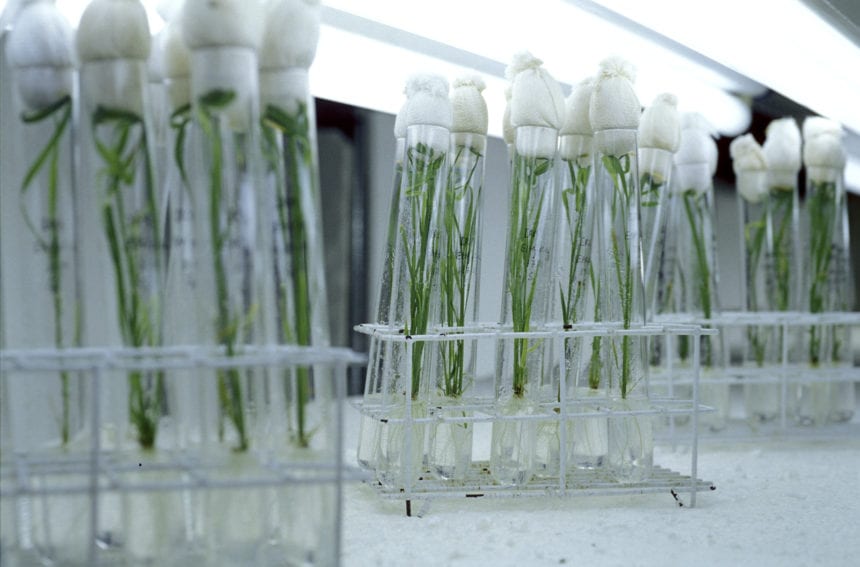 [MANILA] While the decision by Australian and New Zealand authorities to allow the commercial sale of food derived from the pro-vitamin A rice line, GR2E, has given pro-genetically modified (GM) rice scientists hope that other countries in the Asia-Pacific region would soon follow, one independent body has questioned the basis for the approvals.

A report published on February 5 by the Munich-based Institute for Independent Impact Assessment of Biotechnology (Testbiotech) said that the Food Standards Australia New Zealand’s (FSANZ) risk assessment process was not “sufficient to demonstrate safety of food derived from GR2E" without the toxicology report.

"It is self-evident that food products with no history of safe use must be subjected to the highest standards of risk assessment before the most vulnerable groups of the population are exposed to it. However, no toxicological studies were performed with the rice. In the light of the humanitarian claims made in the context of GR2, it is surprising that this application is not based on a full set of data to establish high safety standards," the Testbiotech report said.

Testbiotech executive director Christoph Then warns that FSANZ’s decision to approve the application may influence countries that are either field testing or importing GM rice.  "The assessment of FSANZ might be used in the countries to claim food safety to get quicker approval," Then tells SciDev.Net.

GR2E or rice genetically modified to produce beta-carotene, the vitamin A precursor, is meant to be a fortified food for countries where rice is a staple food and vitamin A deficiency is rampant.  It has been field tested in several countries around the world including Bangladesh and the Philippines. But its testing has been controversial due to concerns that the rice variant could endanger human health, local biodiversity,  and farmers' livelihoods.

Lorraine Haase, FSANZ's manager for communication and stakeholder engagement claimed that the agency's decision was based on "rigorous and transparent" assessment.On November 16, 2016, the International Rice Research Institute (IRRI) applied for the market approval of the GR2E line from FSANZ, which was subsequently approved. In its report issued on December 20, 2017, FSANZ said: "Based on the data provided in the present application, and other available information, food derived from line GR2E is considered to be as safe for human consumption as food derived from conventional rice cultivars."

"Since both Australia and New Zealand have robust national health and environment regulatory systems, this development should allay fears of risks posed by these specific GM products," Emil Javier, member of the National Academy of Science and Technology and former Philippine science minister, tells SciDev.Net.

Javier adds FSANZ would not have approved the sale of GM rice "if they were not benign to their people and environment". 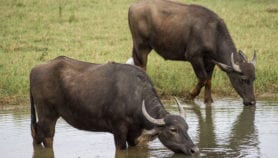 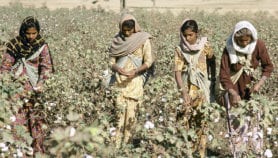 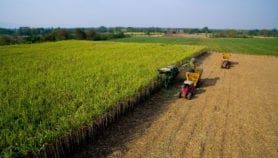 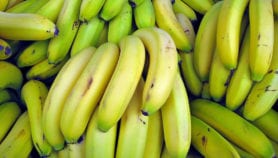 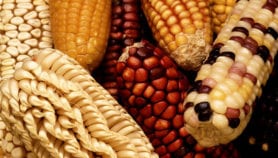 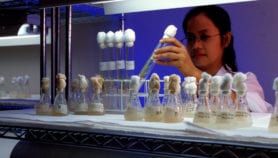 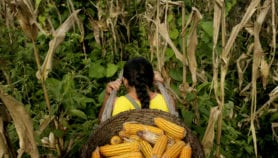 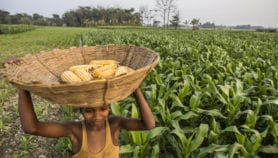 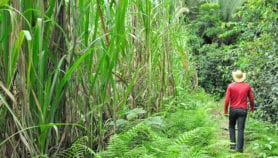 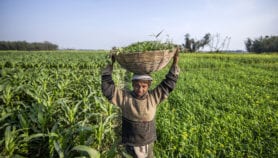 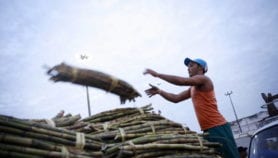