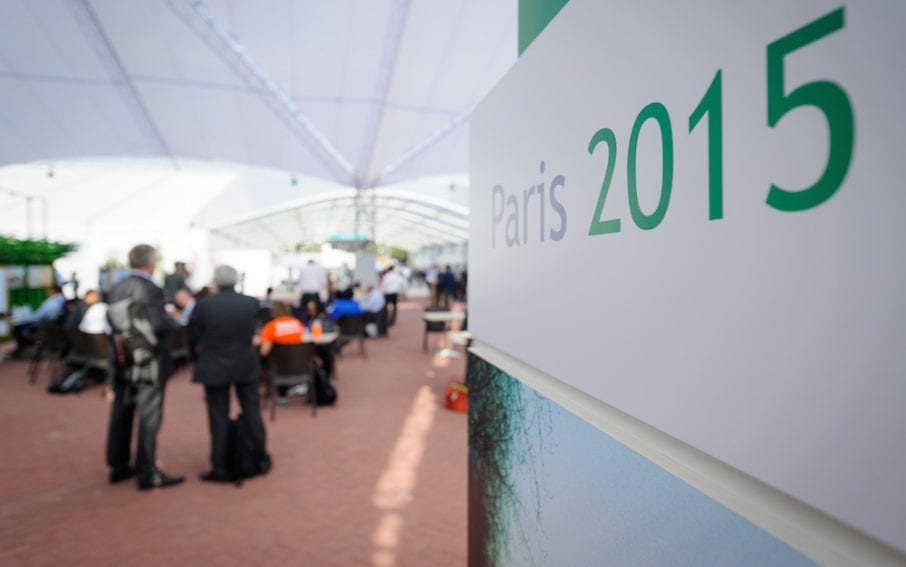 [PARIS] At the UN climate conference which opens today (30 November) in Paris, South-East Asian and Pacific countries need to make a greater push for funding and promoting renewable energy through public policy, a climate expert says.

“The portion of the primary energy worldwide that comes from renewables is still small, perhaps only 13-14 per cent of the energy mix. The Asia-Pacific region accounts for a fraction of this, so clearly we are a long way from where we need to be,” says Pradeep Kurukulasuriya, the global lead on climate adaptation for the UN Development Programme.

Renewable energy, forest preservation and climate financing are just some of the issues that climate watchdogs will be following at the 21st session of the Conference of the Parties (COP21) to the 1992 UN Framework Convention on Climate Change.

Roughly 50,000 participants, including 25,000 delegates from governments and civil society, are expected to attend the 12-day event, which aims to achieve a legally binding and universal agreement on climate that the UN hopes will keep global warming below 2 degrees Celsius. The small island developing states (SIDS) in the Pacific are pushing for a limit of 1.5 degrees Celsius.

But some people are already proclaiming that COP21 is a failure because the country pledges to reduce emissions, which the universal agreement on climate will be based on, are insufficient to limit warming to below 2-degree Celsius, says Monica Araya, a senior associate at E3G, an NGO focused on sustainable development.

“Thinking that way is misreading the connections between energy and policy and politics,” she tells SciDev.Net. “You cannot change the global economy and the global energy system in two weeks in a conference in the UN. That’s not how things work.”

According to Araya, it is better to understand Paris in terms of the concrete battles that will be fought, and there is cause to be optimistic.

She notes several new initiatives that will be discussed in Paris are not spearheaded by national governments but by regions, cities and businesses that were once excluded from discussions on how to deal with global environmental problems.

She goes so far as to call mayors of cities “one of the game changers”. About 70 per cent of the world's population will live in cities by 2050, thus the infrastructure investments that these officials make today will help determine whether or not the world can achieve a low carbon pathway in the future.

So far, over 260 cities have pledged to reduce their emissions through the Compact of Mayors, which will be presented at the Climate Summit for Local Leaders on December 4.