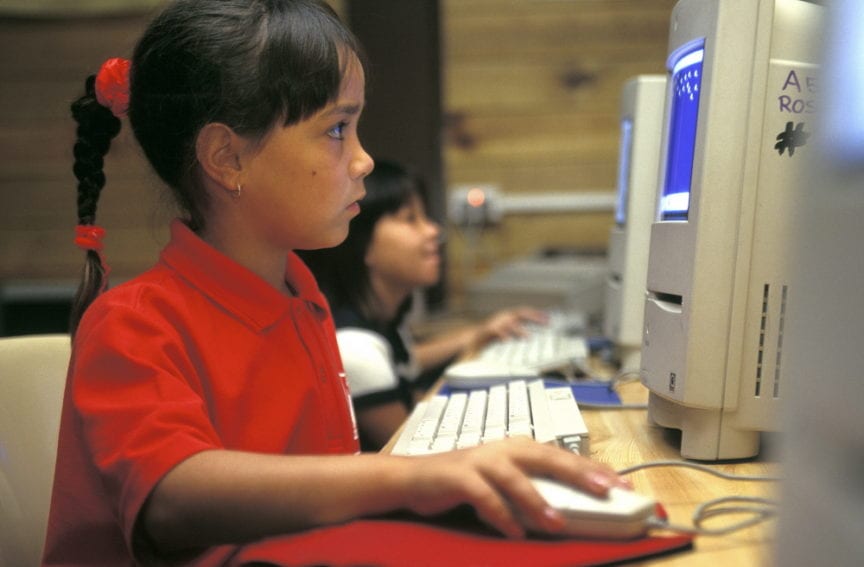 Many people around the world take for granted the availability of educational tools and materials online and that quality educational resources can be found with just a few clicks of the mouse.

In Laos, however, Internet access is not readily available and remains one of the missing links in achieving a more engaging learning environment that fosters creativity and exploration.

In the past ten years, the country has made substantial gains in expanding access to education. The net enrolment ratio for primary education increased from 63 per cent in 1990 to about 92 per cent in school year 2008-2009.

Gender differences are also decreasing. The government's vision on education highlights the need to increase female participation in all aspects of society and the economy. [1]

However, substantial reforms of the educational system are still needed to bring positive social and economic changes. As in many other countries of South-East Asia, the standardised curriculum in the Lao People’s Democratic Republic exercises heavy dependence on lectures and rote memorisation, while deemphasizing the importance of interactivity, experimentation and discussion for which the Internet can stimulate.

The idea, that access to information through Internet connectivity is a crucial component of quality education, is not a novel one.

According to a UN official, “Helping developing countries build their citizens’ access to the internet is akin to giving them a tool that boosts their chances of achieving sustainable economic growth.” [2]

But while the Internet has gained ground globally, with 34 per cent of world citizens gaining web access during the past decade,  only about 10 per cent of Laos citizens have online access. [3,4] Worst, Internet connections in public schools are all but non-existent.

But what if there was a way to reap the benefits of quality digital education resources that are found online while overcoming the obstacles of connectivity in many areas in Laos? A program, developed by Village Science, aims to do just that.

Village Science is a non-profit organisation supporting projects in Laos that was founded by American Justin Spelman in 2009. Spelman is a former satellite engineer who was volunteering in Laos when he realised that the education in the country “was an outdated system of rote memorisation based on Western pedagogy — it just wasn’t relevant to most villagers’ lives.”

The main project of Village Science is an offline information server program called VS-Pi which could increase access to high-quality educational resources in Laos and potentially throughout South-East Asia.

VS-Pi was created using a small, low-power and extremely low-cost computer called Raspberry Pi. Textbooks, videos, interactive games and other learning tools can be loaded on the server, and then delivered to areas and classrooms without internet access. Thanks to the initial low cost of the Raspberry Pi technology, the total cost of a VS-Pi unit is only around US$65.

In a classroom, the VS-Pi becomes a local WiFi hotspot that can be accessed by any device within proximity via a web browser for people to access the contents. The information stored on the server can then be downloaded and explored by 40 simultaneous users. So each classroom could have one VS-Pi or each school could have one – depending on how it is incorporated into the program and how many will access the information at a given time. Village Science is also curating quality content in the Laos language, the lack of which is a major constraint in using digital resources.

Though there are installations already running in Laos, Village Science is still seeking support to fund a more widespread, organised pilot project. We hope that in the future we can expand from the initial target of school children to many other groups including health centres, farmers collectives, educators and village leaders in rural districts.

The Internet is a hugely valuable resource that is changing education one classroom at a time. But as the Village Science project shows, quality education does not have to wait for Internet connectivity.

Allie Rathert is the chief communications officer at Village Science and a project manager at a technology company headquartered in Austin, Texas, United States. She obtained her degrees in Asian studies and economics from the University of Texas at Austin, and has worked with several youth-focused educational organizations based in the US. 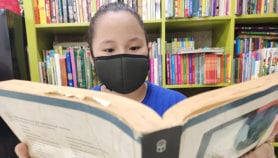 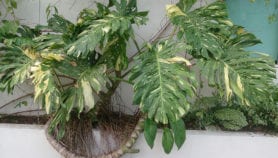 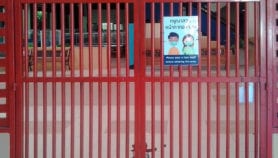 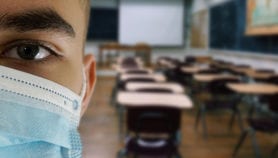 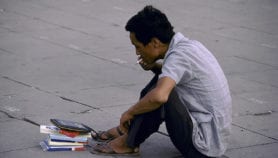 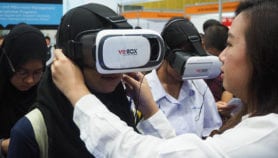 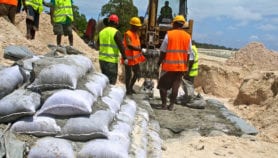 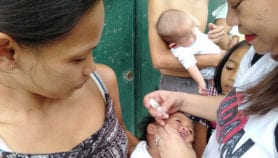 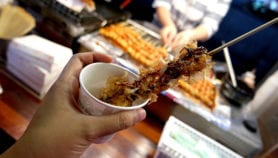 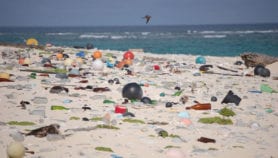